Home 721news A penchant for secrecy 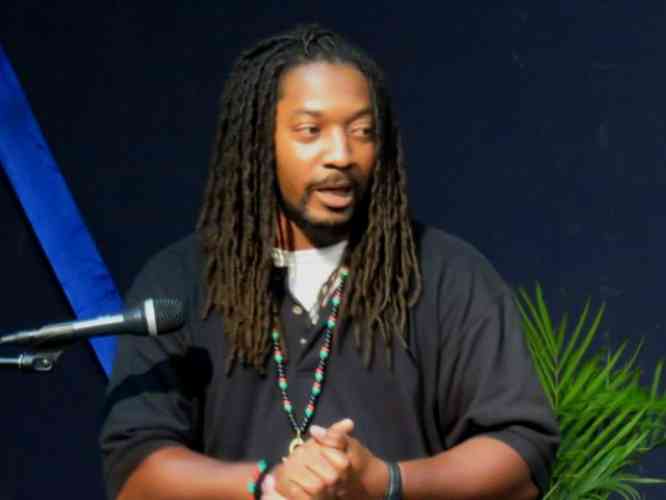 On August 26th, 2018, we learned in the local media, that a meeting between the World Bank and Parliament was scheduled on October 13, 2018, to brief the country’s highest body about the scope of its work. Naturally, it was expected that the meeting would have allowed interested observers to closely follow the deliberation and hopefully arrive at an informed opinion. To the dismay and surprise of many, the highly anticipated meeting between the World Bank and Parliament was held behind closed doors on Monday, October 21st, 2018. Truth be told, closed door meetings in Parliament are nothing new.

However, at times one cannot help but question the motives and justification, if any, to invoke Chapter 13 article 77 of the Rules of Order. In any case, an exception to the rule should have been made. Moreover, on Friday, October 26, 2018, we learned via the local media (The Daily Herald, 2018) that, Mr. Jorge Familiar, Vice President of the World Bank, met with Government, Parliamentarians, and local partners to discuss progress of the recovery and reconstruction after Hurricane Irma. (Resilient Summit ends on High Note. Friday, October 26, 2018. The Daily Herald).

Conspicuously enough, who exactly the “local partners” are, remains a complete mystery. The question that begs to be asked is; what criteria, if any, were used to select the “local partners” to meet with the World Bank? Why weren’t the Trade Unions, as an important social partner, offered a seat at the table to engage in an open and dignified discussion with the World Bank? Why the penchant for secrecy? Why allow speculation to replace complete information directly from the source? Shouldn’t the masses be privy to pertinent information that will have a direct impact on their quality of life and future? Which Members of Parliament requested the closed door meeting?

Seemingly, the perceived restriction, exclusion of the public, and unequal treatment among local and social partners, possibly resembles discrimination and reinforces the perception that censorship, favoritism and bias might be actively at work. Moreover, to host the meeting out of public view fuels suspicion and speculation and confirms the growing perception among interested observers of being “shut out” and “kept in the dark”. This tactic, virtually extinguishes the possibility to engage in a healthy and robust public debate or to hold Members of parliament accountable for their actions.

Simply put, the people’s right to know was blatantly violated. Surely, an open meeting will certainly enrich the understanding and would have provided much needed clarity regarding the activities of the World Bank and the status of the Trust Fund. That being said, the WICSU/PSU Union is calling on Parliament and the Government to immediately release the minutes and or audio/video recordings of the clandestine meeting with the World Bank to the general public post haste! Anything less is inconsistent with the interest of transparency, integrity and accountability. The people have a right to know! Together we struggle, together we achieve.