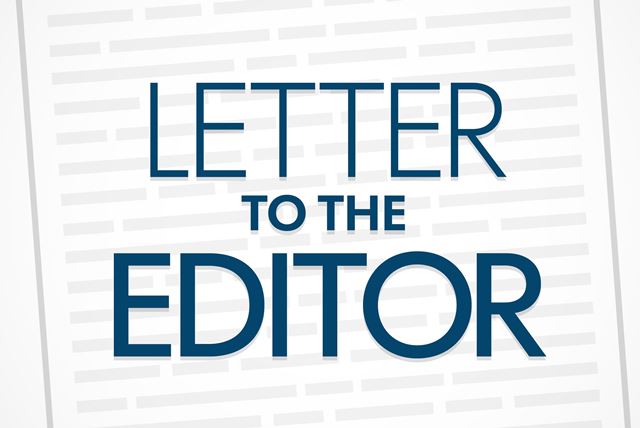 A few years ago when I was a student at the University of St. Martin (USM) I was fortunate enough to do two political science classes. One with Khalilah Peters and another with Arjen Alberts. Both classes were very insightful: Khalilah’s class was an introduction to political science and Arjen’s class focused on politics in the Caribbean and examined governance in various non-independent and independent Caribbean countries. These classes allowed me to see the big picture and develop an informed opinion on Independence. This opinion is that neither side of the island is ready or will ever be ready for the responsibilities that come with Independence.

Most people believe that Independence means freedom but in reality, it means responsibility. The government of an independent country has three primary responsibilities to its citizens: sovereignty, authority, and legitimacy. Sovereignty deals with a government’s ability to protect its citizens not only from one another but also from outside attack. To provide sovereignty some countries build great walls and develop large armies. Others strategically use landscape to their advantage and build towns in areas protected by high mountains, wide rivers or vast deserts.

Authority deals with the power to create and enforce rules (laws). This is why we have the three branches of government: the legislative branch (parliament) who creates laws, the executive branch (ministers and law enforcement officers) charged with the execution and enforcement of laws and the judicial branch (judges and courts) who is responsible for the interpretation of laws.

Legitimacy is the degree to which people accept the authority of the government. A government that rules justly and wisely may enjoy a great deal of legitimacy, as long as their authority is accepted. In the case of dictators, their legitimacy may be acquired through fear. As long as the feared ruler is seen as bringing about prosperity or protecting the lives of his citizens, it is entirely possible that his people will be happy.

These responsibilities are interrelated. To ensure sovereignty you need authority and to maintain authority you need legitimacy. Currently, the Dutch side has its own constitution. However, the Netherlands provides our sovereignty and has involvement in our authority and legitimacy. We have control in who we elect to parliament/government and we have some autonomy in the laws we enact. However, due to the lack of local resources, we rely on personnel from other countries within the Kingdom of the Netherlands to fill certain positions (prosecutors and judges) in our judicial system.

Comparatively, on the French side there is far less autonomy. The French side is an Overseas Collectivity which is considered an “integral part of France that happens to be in the Caribbean,” as such it is covered by the Constitution of France. Being considered part of France means that France provides our sovereignty, authority, and legitimacy. There is a locally elected senator, deputy and government (Territorial Council). The senator and deputy represent us in both houses of the French Parliament and the Territorial Council is responsible for taxation, regional planning, economic development, and social affairs in St. Martin. However, France retains control of foreign affairs, security, and immigration laws. A state representative (prefet) is also appointed by France.

To be Independent would mean our 37 square mile island has to leave the umbrella of France and the Netherlands and take on all these responsibilities. Quite frankly, neither side of the island has the resources to provide and maintain sovereignty, authority and legitimacy. Additionally, both sides of the island rely heavily on tourism and there are no plans to diversify the economy. Our lack of resources is increasingly evident during disasters. Hurricane Irma devastated both sides of the island and in the aftermath, there was widespread looting and chaos. This was partially due to telecommunications being brought down for the entire island for several days. Nevertheless, both sides were unable to maintain authority and relied on the Dutch Marines and Support Law Enforcement from France to regain control of the island.

This is just one example of what happens if we can’t meet these responsibilities and just go independent anyways. There are many other examples in the Caribbean, countries that have gone this route struggle in the face of globalization and accrue debt to the point that most of them have become dependent on foreign investors such as China and the USA. China’s relationship with Caribbean countries has been seen as a form of modern day colonialism. To be clear, China does not provide these nations with sovereignty, authority or legitimacy. They practice “cheque book” diplomacy which affords them influence in the region.

This could happen to St. Maarten, we already have Chinese investors making lavish promises on St. Maarten and when speaking about Independence our leaders have a tendency to focus on political conflicts or our colonial history. They often highlight the benefits that come with a change of status while neglecting to mention the additional responsibilities the country has to take on. This was apparent when the Dutch side changed its status on 10-10-2010 and the French side on 15-07-2007.

In recent years, Independence has been actively discussed on the Dutch side. During the most recent election campaign, the Independence for St. Martin Foundation (ISMF) organized a debate where most political parties agreed that it is the right of the people but the country isn’t ready. They all stated that instability in government was a major issue. Realistically speaking an unstable government poses its problems but in the context of Independence, it’s not our primary concern. Sovereignty is of utmost importance, this determines whether or not we will be able to defend ourselves and the future generations of St. Martiners.