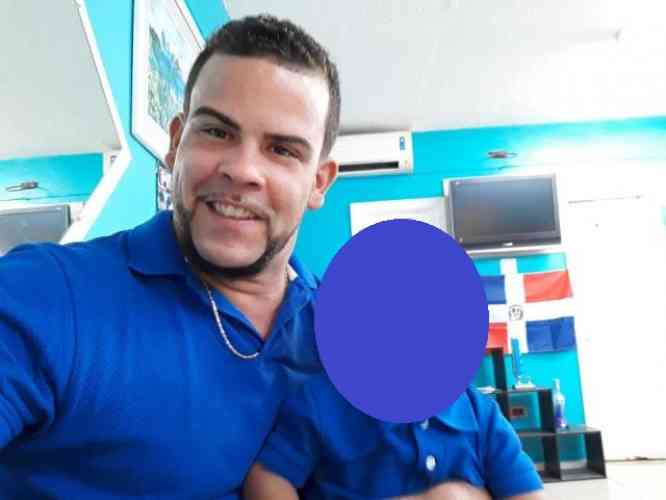 Suspect in alleged attempted rape found dead on the French side

Detectives at the Juvenile and Morals Department are presently investigating a case of attempted rape which according to the report was filed on Saturday August 17th at approximately 11.00 a.m. by the victim identified with initials M.D.C.H. (15). The victim stated that her brother-in-law identified with initials M.E.V.H. (32) attempted to rape her shortly before at their residence in Cay Hill however did not succeed.

On Saturday August 17th at approximately 12.00  p.m. the police department received a phone call from a member of the suspect living abroad who stated that he was worried about his brother who told him that he, the suspect , was going to commit suicide. Officers immediately started a searched in order to locate the suspect but were not successful.

On Sunday August 18th at approximately 08.50 a.m. the Emergency central Dispatch received a call from two persons walking in the area of La belle Creole that they had found the lifeless body of a man hanging at an abandoned building.

The French gendarmes were immediately contacted who later stated that the victim of this hanging who probably took his own life was identified as the suspect in the alleged attempted rape case being investigated by the Police Department on the Dutch side. The body of the victim was confiscated by the gendarmes for further investiagation.

MARIGOT—Two ladies walking their dogs in the grounds of the former La Belle Creole Hotel property in Baie Nettle discovered a lifeless body hanging in one of the ruined buildings on Sunday morning between 8:15 and 8:45

The walkers entered the property from the David’s Hole end and were about to turn left for the beach when one of the dogs faltered outside one of the buildings. It was there they saw the body hanging from a rope inside the building. The witnesses were asked to wait until the Gendarmes arrived to show them the exact location………(click here)  READ FULL STORY ON THE DAILY HERALD NEWS WEBSITE !!!