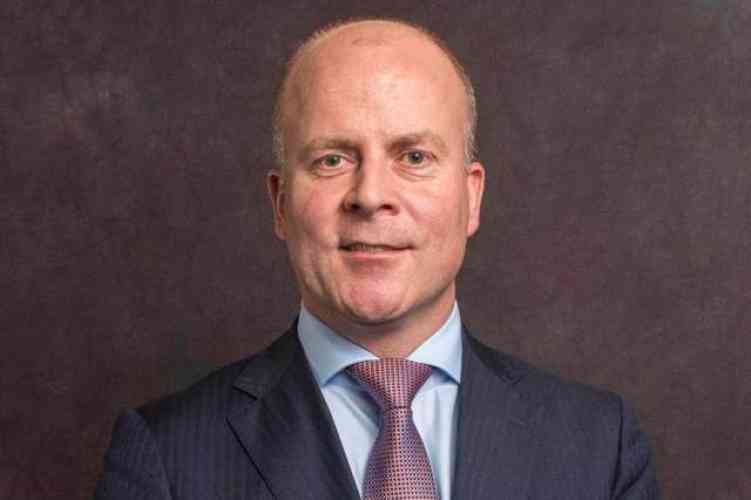 ORANJESTAD, St Eustatius — On monday February 5, the State Secretary Knops (Kingdom Relations) submitted a bill to the House of Representatives (Tweede Kamer) to be able to intervene administratively on St. Eustatius. The bill stipulates that the Island Council will be dissolved and the Commissioners and Acting Island Governor will be relieved of their duties. A Central Government Commissioner will be appointed who will provide for the administration of St. Eustatius. The intervention is a reaction to the report of the ‘Committee of Wise Men’, who found “gross neglect of duties” on St. Eustatius. This neglecting of tasks is at the expense of citizens and businesses on the island.

The administrative situation on St. Eustatius has been a concern for some time. Previous measures to improve the situation have not had the desired effect. The then Minister of Interior Affairs and Kingdom Relations has therefore appointed a Committee of Wise Men to identify the problems and make recommendations. The Committee, consisting of Mr. F.J. Refunjol and Mr. J. Franssen, concludes that the administration of St. Eustatius is outside the legal order.

The current administrative situation is characterized by lawlessness and financial mismanagement, but also by discrimination, intimidation, threats and insults, randomness and the pursuit of personal power at the expense of the people of St. Eustatius. The committee concludes that there is gross neglect of duties and advises administrative intervention by the Dutch government.

The administrative situation has far-reaching consequences for the daily life of the population of St. Eustatius. Citizens and entrepreneurs experience legal inequality. No administration is in order and the island is neglected in a physical sense.

“Since other measures have not brought substantial improvements to the local government, there is only one thing to do: administrative intervention. It is the toughest measure, but now that everything else has failed, it is the only option that remains. The people on St. Eustatius deserve better. ” according to State Secretary Knops. He will travel this week to the island to explain the decision to the community.

The Committee of Wise Men is also critical of the role of the Dutch government in the development of the current situation. Partly as a result of the administrative situation on the island and its consequences for the relations between the Netherlands and St. Eustatius, in recent years arrears have arisen in projects to improve roads, water supply, housing, underground pipelines, waste processing and the harbour and airport. These delays must be dealt with. Following the advice of the Committee, investments will be accelerated wherever possible.

In their advice to the central government about the bill, the Council of State (Raad van State) endorses the fact that there is gross negligence on St. Eustatius. The Council agrees with the proposed measures. On the advice of the Council, the bill and the explanatory notes have on parts been slightly modified and clarified.

The Central Government Commissioner will perform all duties and authorizations of the island government. This until the government of St. Eustatius is able to fulfill its duties properly again. Only when this is the case, elections for a new Island Council will be held, so that a new government can take office.