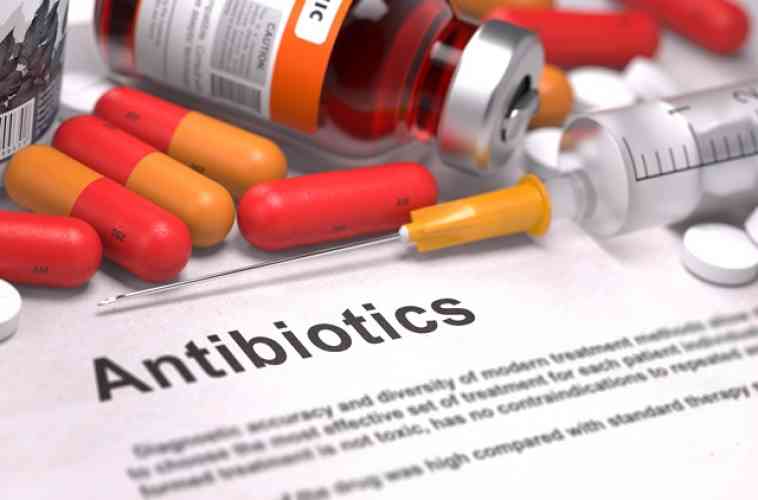 GREAT BAY, Sint Maarten (DCOMM) – The United Nations (UN) health agency, the World Health Organization (WHO), has embarked on a campaign to make antibiotic resistance a globally recognized health issue and to raise awareness of the need to protect antibiotics through appropriate use.

The WHO/Pan American Health Organization (PAHO) in their efforts to address growing global resistance to antimicrobial medicines, has increased awareness and stimulated AMR (Antimicrobial Resistance) stewardship by publishing a list of antibiotic-resistant “priority pathogens” – a catalogue of 12 families of bacteria that pose the greatest threat to human health.

The list was drawn up in a bid to guide and promote research and development (R&D) of new antibiotics.

The most critical group of all includes multidrug resistant bacteria that pose a particular threat in hospitals, nursing homes, and among patients whose care requires devices such as ventilators and blood catheters. They include Acinetobacter, Pseudomonas and various Enterobacteriaceae (including Klebsiella, E. coli, Serratia, and Proteus). They can cause severe and often deadly infections such as bloodstream infections and pneumonia.

These bacteria have become resistant to a large number of antibiotics, including carbapenems and third generation cephalosporins – the best available antibiotics for treating multi-drug resistant bacteria.

The second and third tiers in the list – the high and medium priority categories – contain other increasingly drug-resistant bacteria that cause more common diseases such as gonorrhoea and food poisoning caused by salmonella.

Representatives from Collective Prevention Services (CPS), a department in the Ministry of Public Health, Social Development and Labour (Ministry VSA), have been working along with stakeholders on a AMR national plan, mapping out activities to realize plans and to resume the efforts to collectively finalize the AMR frame, that supports the promotion of awareness and structuring of monitoring, surveillance and evaluation mechanisms to improve the local collective management of AMR.

AMR happens when microorganisms such as bacteria, fungi, viruses and parasites change when they are exposed to antimicrobial drugs such as antibiotics, antifungals, and antivirals.

Microorganisms that develop antimicrobial resistance are sometimes referred to as “superbugs.” Medicines become ineffective and infections persist in the body, increasing the risk of spread to others.

Antimicrobial resistance is a global concern because new resistance mechanisms are emerging and spreading globally, threatening our ability to treat common infectious diseases, resulting in prolonged illness, disability, and death.