Home 721news CPS: Repeats WHO recommendations on how to Reduce the Risks Factors of... 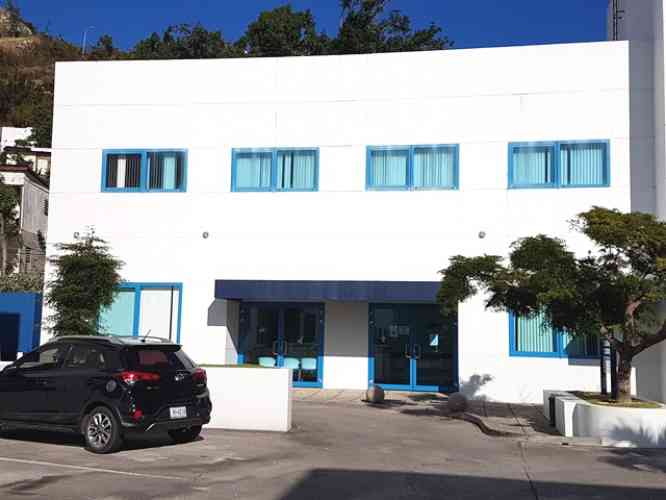 GREAT BAY, Sint Maarten (DCOMM) – Dementia is a syndrome in which there is a deterioration in memory, thinking, behaviour and the ability to perform everyday activities.  Dementia mainly affects older people, and it is not a normal part of ageing.  Additional risk factors include depression, low educational attainment, social isolation, and cognitive inactivity.

The World Health Organization (WHO) has issued new guidelines that can reduce people’s risk to dementia.  Regular exercise, not smoking, avoiding harmful use of alcohol, controlling weight, eating a healthy diet, maintaining healthy blood pressure, cholesterol and blood sugar levels, the Collective Prevention Services (CPS), a department within the Ministry of Public Health, Social Development and Labour, said on Sunday, that these healthy lifestyle interventions would go a long way in reducing the risk factors for dementia.

According to the WHO, dementia is a rapidly growing public health problem affecting around 50 million people globally.

“There are nearly 10 million new cases every year. Dementia is a major cause of disability and dependency among older people. Additionally, the disease inflicts a heavy economic burden on societies as a whole, with the costs of caring for people with dementia estimated to rise to two trillion US$ annually by 2030.”

CPS encourages older members of the population to make healthy choices and to live a healthy lifestyle in order to reduce the prospect of dementia and cognitive decline.  Family members and circle of friends are also called upon in supporting and assisting in making healthy choices not only for the elders but for all, working together to reduce the risk factors of dementia.

“Signs and symptoms: Dementia affect each person in a different way, depending upon the impact of the disease and the person’s personality before becoming ill. The signs and symptoms linked to dementia can be understood in three stages.

“Early stage: the early stage of dementia is often overlooked, because the onset is gradual. Common symptoms include: forgetfulness; losing track of the time; becoming lost in familiar places.

“Middle stage: as dementia progresses to the middle stage, the signs and symptoms become clearer and more restricting. These include: becoming forgetful of recent events and people’s names

“Late stage: the late stage of dementia is one of near total dependence and inactivity. Memory disturbances are serious and the physical signs and symptoms become more obvious. Symptoms include: becoming unaware of the time and place; having difficulty recognizing relatives and friends; having an increasing need for assisted self-care; having difficulty walking

experiencing behaviour changes that may escalate and include aggression.

“Alzheimer disease is the most common form of dementia and may contribute to 60–70% of cases.  Other major forms include vascular dementia, dementia with Lewy bodies (abnormal aggregates of protein that develop inside nerve cells), and a group of diseases that contribute to frontotemporal dementia (degeneration of the frontal lobe of the brain). The boundaries between different forms of dementia are indistinct and mixed forms often co-exist,” according to the WHO.

The WHO says there is no treatment currently available to cure dementia or to alter its progressive course. Numerous new treatments are being investigated in various stages of clinical trials.

The WHO said much can be offered to support and improve the lives of people with dementia and their carers and families. The principal goals for dementia care are: early diagnosis in order to promote early and optimal management; optimizing physical health, cognition, activity and well-being; identifying and treating accompanying physical illness; detecting and treating challenging behavioural and psychological symptoms; providing information and long-term support to carers.