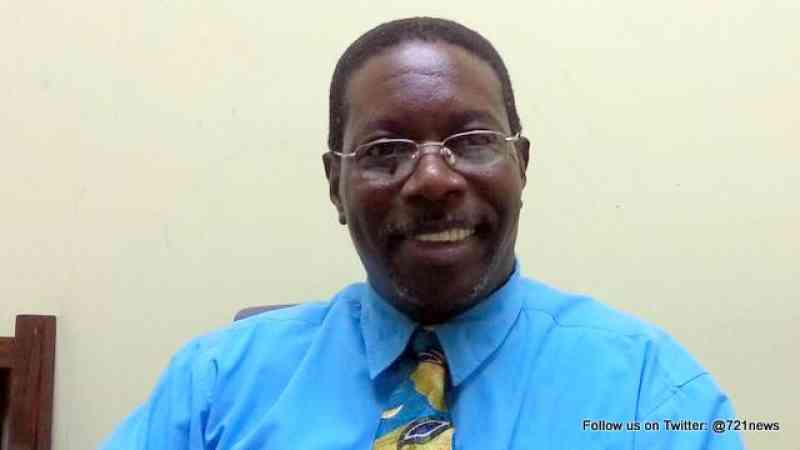 >PHILIPSBURG, Sint Maarten — As a result of the statements made by Member of Parliament Christophe Emmanuel in the PJD 2 1300 AM, PJD 3 102.7 FM and La Voix FM 101.5 FM newscasts on Tuesday, October 16, 2018, in regards to the abuse of power meted out against former police officer F.T. by the Minister of TEATT Stuart Johnson, which resulted in F.T.’s labor agreement as the minister’s driver being terminated prematurely for allegedly refusing to partake in sexual activities as was requested by the minister.

Fernando Clark, the host of the program, questioned MP Emmanuel about his statements made in defense of F.T. while no statements were made when Clark suffered similar victimization from the minister of justice.

The MP’s statements were published in the Daily Herald on Wednesday, October 17, 2018

Clark contended that he too suffered from abuse of power when he was requested by a minister to participate in sexual activities, which Clark refused to do and two weeks later the process to prematurely terminate Clark’s three years labor agreement with government began.

MP Emmanuel explained that he was not aware of Clark’s dilemma and was therefore unable to comment on it, but assured Clark that he will look into it.

When asked why some eight months after the minister’s request was made, he only now brings it to the attention of the MP, Clark explained that it was an embarrassing situation to be in and that he felt ashamed to publicly expose it. And, as the minister made no further advances, Clark decided not speak about it.

Furthermore, Clark said that he has no proof, no evidence and no witness(es) to substantiate what he claims has happened, but decided on Tuesday night to speak out as it became evident that such abuse of power are the norms of the present government and that the abuse has to stop.

Clark further stated that he has no intentions at this time to take the matter further, but wants the MP to know, whether he believes it or not, that it did indeed take place and the results are evident; Clark’s contract was terminated.

Clark said that he is waiting to hear if the MP will address this matter on the floor of parliament or in the media as he did in the matter involving the former police officer.