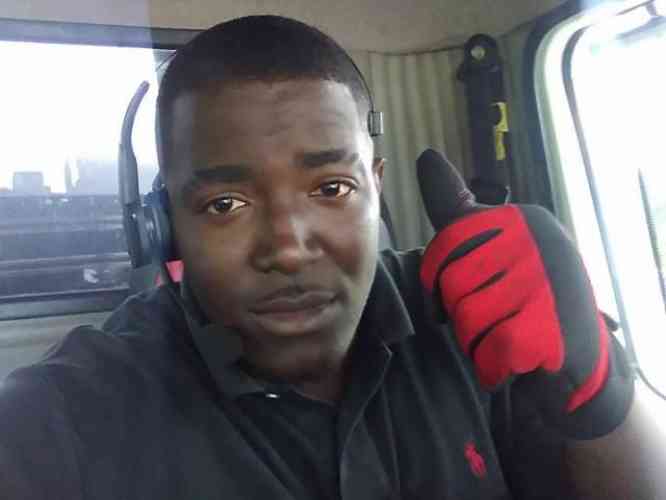 >LAUDERDALE LAKES, Fla. – A man has died after he was seriously wounded early Sunday in Lauderdale Lakes by a gunman wielding an AK-47 rifle, authorities said.

Keyla Concepcion, a spokeswoman for the Broward County Sheriff’s Office, said >Cliff Ismael, 26, was shot around 5 a.m. outside a Citgo gas station in the 4400 block of State Road 7 as an argument between two groups escalated.

Broward Sheriff’s Office officials said one of the people involved left and returned with a gun and shot toward the opposing group, striking Ismael.

Moments after the shooting, a deputy saw a man run from the gas station and flee in a car, Sheriff’s Office officials said. The deputy conducted a traffic stop and took the man into custody. However, it was later determined that man was not the shooter.

One neighbor told Local 10 the shooting and the unusual weapon used did not surprise her.

“Every night I drive through here. Sometimes I get gas, and there’s always a whole bunch of people, you know, and it’s late (at) night. I don’t know what the activity is,” Patrice Sylvestre said. “People out here have all kinds of guns. They probably have bazookas. You don’t know.”