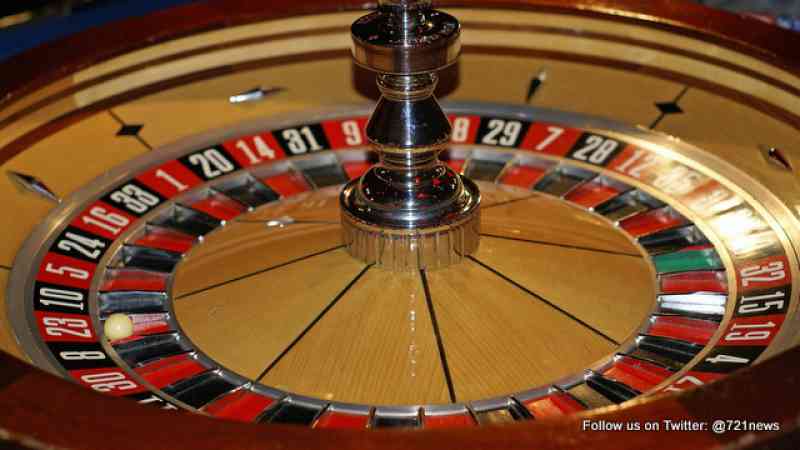 I seldom respond to articles in the news media. However, the article in the edition of the Daily Herald of November 28th, 2019, deserves a response and explanation, because, in the end, it concerns the livelihood of 400 plus employees.

1. Presumption of innocence is a cardinal rule of any democratic society. As a Dutch citizen, who has never been convicted of any crime anywhere in the world, this principle should apply to my person as well.

2. This particular bank case started in 2013, whilst there was an ongoing investigation in Italy. That investigation, as usual, was closed by the Italian Prosecutor without filing any charges against my person.

3. The Sint Maarten Court ruled in 2013 that RBC can terminate the bank relationship with Atlantis. Unfortunately, Lexwell Attorneys failed their duty to timely lodge an appeal against this verdict, which made it irrevocable.

4. The same judge that ruled now, however subsequently gave us a stay of execution in 2014, pending other (new) procedures

5. The latest ruling however failed to consider the new legislation, passed all over Europe, that bars financial institutions to close or to refrain from opening accounts for natural persons and companies. This latest ruling regretfully also failed to consider established jurisprudence that mandates that everyone must have access to the banking system.

6. Furthermore, it failed to consider the interests and rights of the employees and stakeholders of the Atlantis Group of Companies, besides mine, thereby violating basic human, civil and economic rights, of all of us.

7. I consider it unfortunate that the Court that should safeguard basic human rights, apply the prevailing rules of law and jurisprudence, omitted to consider:

a. the implications of the termination of access to banking systems for so many people; and

b. the interests of Country Sint Maarten, at large.

8. RBC Bank, managed by Mr. Pierre Rafini from Aruba, should have, as the good Canadian Corporate Citizen that it portrays itself to be, considered and weighed the interests at stake of Sint Maarten and its citizens, before taking such a harsh decision with far-reaching consequences.

9. In light of the dire consequences of this ruling, it will be immediately appealed, with the hope that common sense will prevail and that the principles of basic human, and civil rights applied all over the Kingdom, are also applied and adhered to on Sint Maarten. The Court of Appeal will be requested to conduct an urgent appeal hearing.

10. We, moreover, already lodged a complaint with the Central Bank of Curacao and Sint Maarten, which has a high duty of care to force institutions under its supervision to apply uniformly basic principles of law (ref.: EU directive, 2014/92/EU) that applies in the Netherlands itself, in this part of the Kingdom as well.