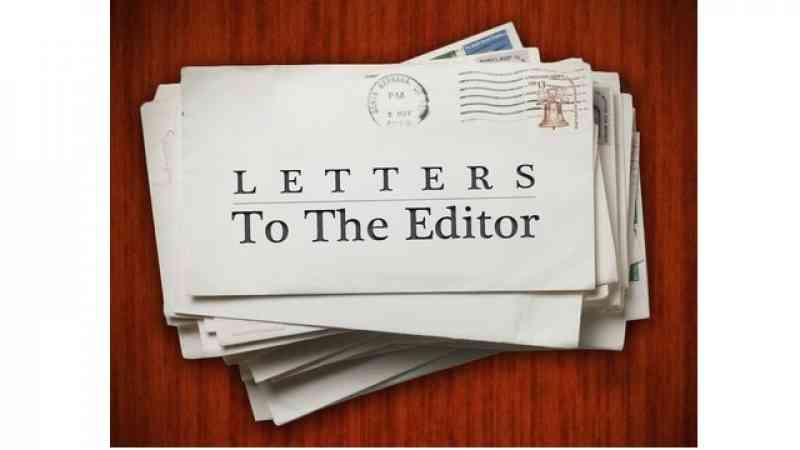 People of St. Maarten, we are living through an extraordinary time in our island’s history. The political hysteria that erupted in Holland several years ago demanding investigations into alleged corruption in St. Maarten triggered powerful prosecutorial forces armed with vast resources at their disposal. That should alarm any decent-minded person. The political uproar that followed by sending prosecutors and special detectives with lightning speed to our islands was no coincidence. To suggest otherwise is to ignore the obvious.

Our country’s economic development has paid a price for this hysteria. We have limped along for the last 10 years without any serious growth as a nation. Many opportunities have been lost and all the progress this island has made in becoming one of those with the highest per capita income in the Caribbean is in danger. We are like a rudderless ship drifting at the mercy of the currents.

Theo Heyliger has been systematically denied leadership of this country for years. Political instability constantly kept him from achieving the greater good for the country. Yet the people consistently gave him the mandate to lead them since 2010, because they know he gets things done and is always ahead in his thinking. In 2014, he was the first to campaign on a new hospital for St. Maarten. Had he been allowed to lead, we would have had a new state-of-the-art hospital by now.

In 2016, Theo underscored the need to solve the dump crisis once and for all. In the elections of 2018, after the devastation of Irma, he was once again by far the largest vote-getter because the people knew he could get St. Maarten back up and running faster and better. He was kept out again because of a bogus complaint made and retracted over six years ago. The secret and non-transparent process called “screening” blocked him as St. Maarten’s duly elected citizen from doing his job for his country, making a mockery of our elections and the free expression of the people. Yet even under tremendous pressure from relentless Dutch investigators after Hurricane Irma, Theo pushed ahead and looked to fix the crisis in our prison system. But they would not stop.

The cost to St. Maarten’s economy and social development because of Dutch obsession with Theo has been too high. Dutch politicians have weaponized the word “integrity.” They turned their prosecutors into hammers. And when you come armed with a hammer, everything begins to look like a nail to you. One such nail who got hit by the “integrity” hammer was former Finance Minister Hiro Shigemoto. He was falsely accused and eventually found innocent of any wrongdoing, but not before being scandalized in the press and hung to dry. Yet his innocence, along with that of others, was followed by utter silence in Holland. But still the hammer moves on, looking for its next nail. That is not the type of society any decent and fair-minded person should want to live in.

Only those who condone the abuse of state power can say with a straight face that it is perfectly acceptable to investigate and then prosecute a man six years after a complaint was filed and then retracted. Six years is about the time it takes for most students to become a medical doctor. A prosecution after such a length of time is simply unreasonable. To systematically keep Theo out of government based on a retracted complaint is absurd, yet that’s all it took. But the prosecutors refused to honor the retraction. Obviously something else is motivating it.

Theo’s arrest by heavily armed special investigators was absolutely unnecessary and a disgraceful abuse of state power designed to intimidate the people. His subsequent abduction and swift transport to another jurisdiction was even more outrageous. That is not good governance by any stretch of the imagination. It is the old colonialism disguised in new form. When local democracy is pushed aside for an agenda set by strangers who reside thousands of miles away, it is nothing more than the old colonialism hiding behind new language.

Imagine that the only Member of Parliament in St. Maarten to elect himself was stripped of his seat due to a legal technicality exploited by prosecutors and magistrates. The fact is that Theo has not yet been tried in a court of law based on evidence, and yet he is stripped of the right to speak in parliament where he was placed by the people of St. Maarten. That is not what the spirit of the law was meant for. It is a sad day in our history, and an even sadder day for democracy itself.

There has been almost no economic growth and development for us as a people since the hunt for Theo began. Ask yourselves, has all this time and money spent persecuting him been worth it?