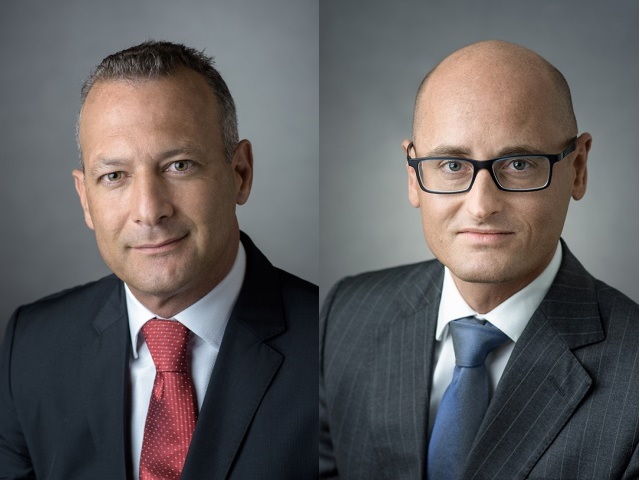 PHILIPSBURG – HBN Law has been ranked as one of the best law firms in the Dutch Caribbean by Chambers & Partners in Chambers Global 2017,

while two of the firm’s attorneys, Eric R. de Vries and Chris de Bres have been ranked among the best attorneys in the Dutch Caribbean.

Chambers & Partners is an international organization, which for the last 17 years, identifies and ranks the most outstanding law firms and lawyers in over 180 jurisdictions throughout the world.

Chambers & Partners described HBN Law as: “one of the largest and best-established firms in the Dutch Caribbean, and is greatly valued by clients for its depth of experience. It is particularly well regarded for dispute resolution, having handled several large, cross-border arbitrations as well as high-profile litigation cases. The firm is also active in transactional matters and its other areas of strength include real estate and telecoms work.”

The organization also had the following to add about the firm’s two top-ranked attorneys: “Litigation heavyweight Eric R. de Vries enjoys a sterling reputation amongst sources. His creativity and flexibility are especially valued, with one client describing him as ‘a very outside-the-box thinker; he comes up with straightforward solutions to problems that initially seem quite complex.’ He is also active on financing and M&A matters and is praised by fellow lawyers for his “business-minded approach.”

“Bonaire-based Chris de Bres is recommended for his litigation practice, with clients including several international banks, as well as companies from the energy and telecoms sectors.

Sources praise his detail-oriented approach. One client said: ‘He was able to give good insights into the technicalities of our case. He’s a very smart guy and was very well prepared for our hearing.’”

This is the 7th consecutive year Eric R. de Vries has been ranked as one of the best attorneys in the Dutch Caribbean by Chambers & Partners, and the 2nd consecutive year for Chris de Bres.

Founded in 1938, HBN Law has been the Dutch Caribbean’s leading law firm for nearly 80 years. With 35 attorneys spread over its five offices in Aruba, Bonaire, Curaçao, St. Maarten and Amsterdam, HBN Law serves all of the Dutch Kingdom, including Saba and St. Eustatius from its offices in St. Maarten. HBN Law furthermore serves Suriname from its Curaçao office. For more information on the firm and its attorneys, visit www.hbnlaw.com.