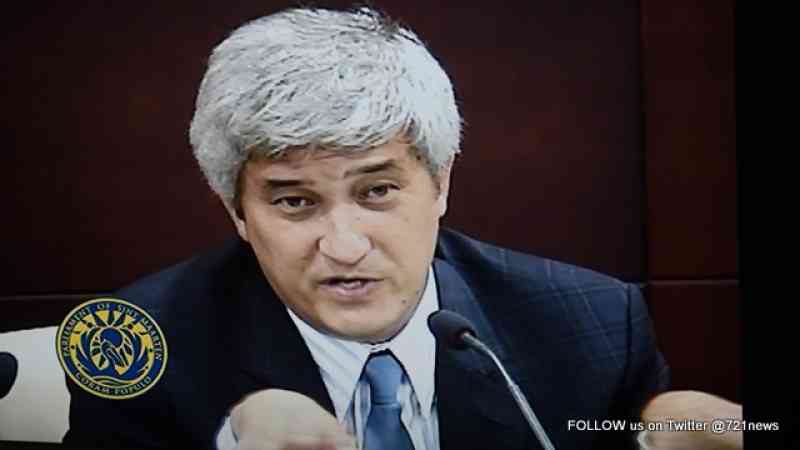 PHILIPSBURG, St. Maarten – The Prosecutor’s Office has failed in its attempt to hook a big fish with the acquittal by the Court of First Instance of suspended Member of Parliament Theo Heyliger in the “Catfish” case. His co-suspect J.M.S. was also fully acquitted in the same case.

Heyliger was facing a year in jail, six months of which were to be suspended, and a five-year suspension from running for public office.

The Prosecutor claimed in the case that Heyliger and co-suspect attempted to bribe former MP Romain Laville with money and a ministerial post to “jump ship” in 2012-2013. The Prosecutor did not consider it proven that Laville was also promised a parcel of land.

In the opinion of the Court of First Instance, the offer of a ministerial post is part of the legitimate political process in a democratic country, where coalitions must be forged to workable majorities. There is therefore no question of bribery, court ruled.

The Court does not consider that Heyliger and J.M.S. offered or paid money to Laville in a bid to get go independent in Parliament and to withdraw his support to then Wescot-Williams II government.

The Court said there was in insufficient support for the declaration of Laville about the bribery. The only witness who also said that H. offered Laville money stated that he has his information was from Laville, so from the same source.

The statement by V.d.H., the witness, therefore had no reliable proof of support for the declaration of Laville and other proof is missing.

Heyliger has been acquitted in the Catfish case. His legal troubles are not over. He still has to face the charges in the Larimar case. Larimar involves corruption, money-laundering and payment of bribes to a public official and civil servants in St. Maarten by construction companies to be awarded big projects. Heyliger is accused of receiving in some US $4 million over 15 years while holding public office as a minister, an island council member or as a member of parliament. 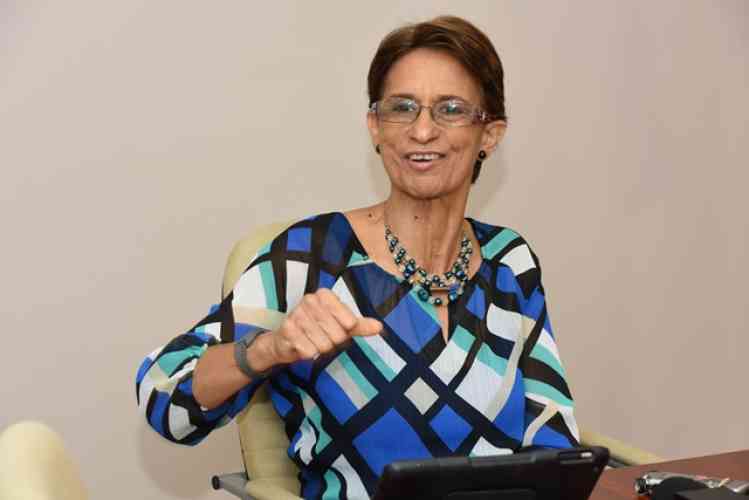 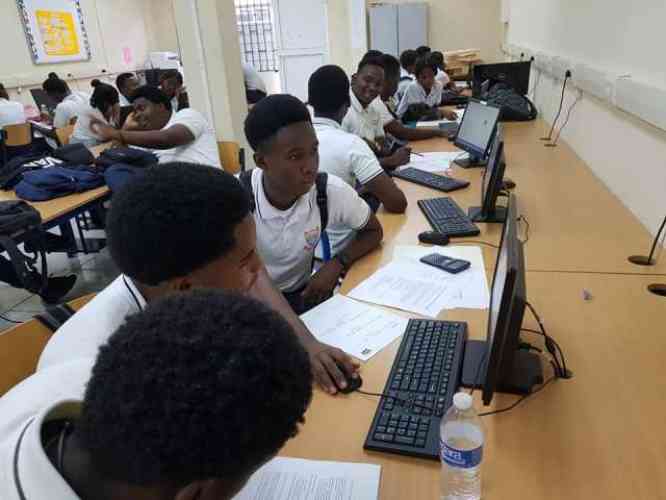 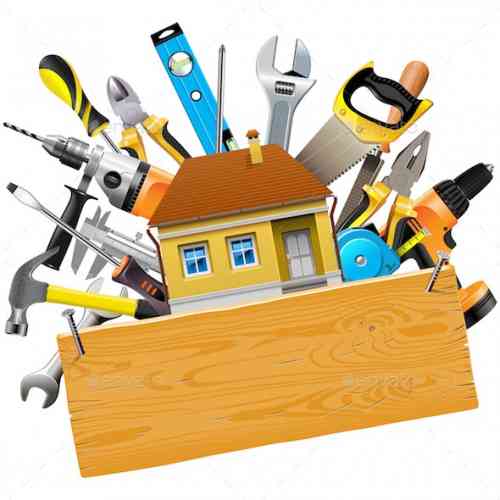 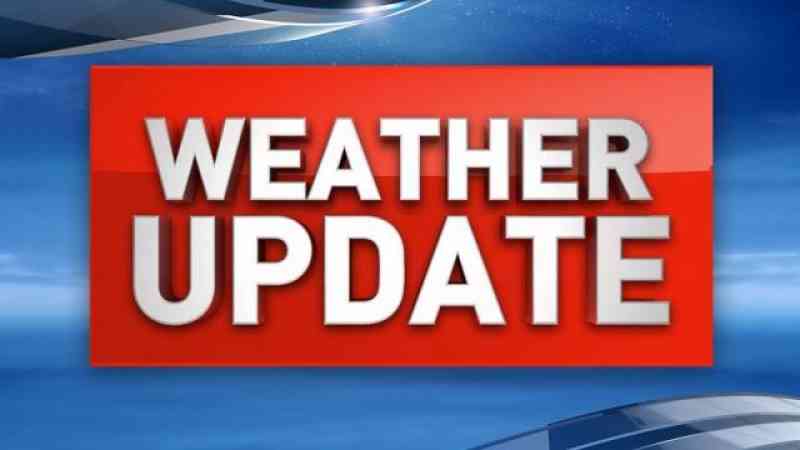 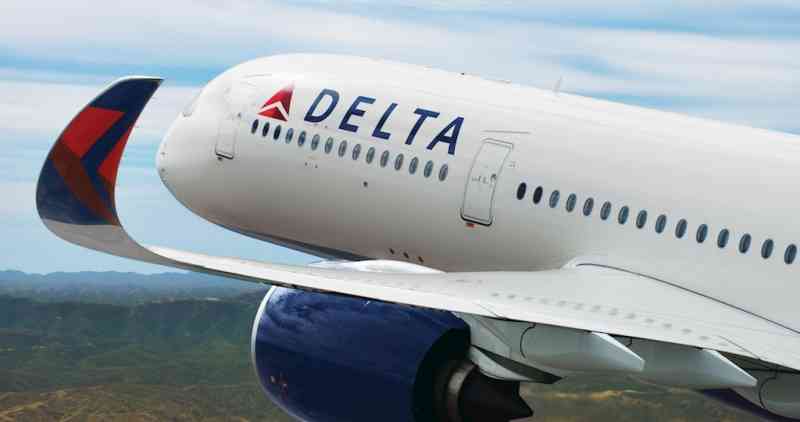