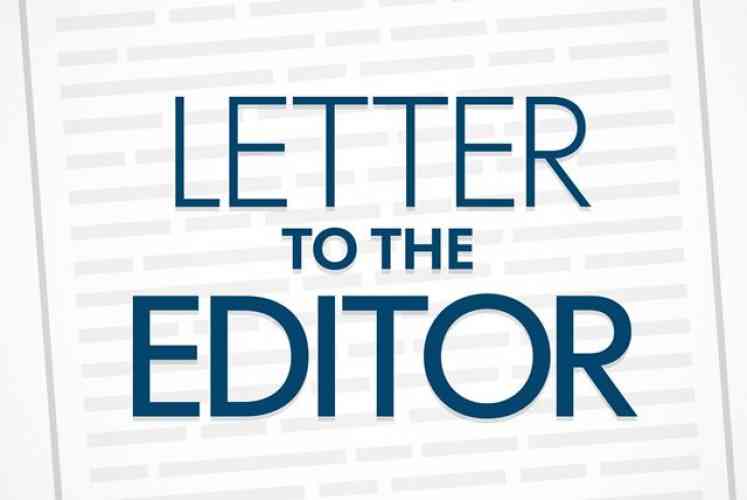 For the umpteenth time Insel Airlines has completely ruined the holiday experience of many passengers returning with its unreliable and unprofessional service.

It’s no wonder the company has lost market share. It is unconscionable and defies logic why the Government of Curaçao is determined to protect the company that has proven its incompetence and unprofessionalism time and again.

Picture this: Two tickets were purchased on November 15, 2017, for travel December 26, 2017 to January 3, 2018. On Friday, December 22, I was in the InselAir office to get a print out of the tickets and to verify if there were any other changes. On Tuesday, December 26, an email was sent by InselAir informing that my departure date from Curaçao was changed from January 3 to 2, 2018!

Strangely enough, neither the ground stewards nor the gate attendant informed me of the change in dates during my check-in or while boarding the flight to Curaçao on Tuesday, December 26, 2017. As you can imagine I was in total shock at this!

Can you imagine the nerve of Insel Air to shorten my vacation because they were allegedly unable to reach me by phone, and change from a large to a smaller aircraft? Worse yet, the next available flight with Insel Airlines was January 10, 2018. Usually, a respectable airline company first identifies volunteers willing to give up their seat, and return at a later date with compensation.

But this is not the case. Not only did they unceremoniously change my return date and eventually “bumped” me off the flight, to add insult to injury, I am now required to request compensation for the inconvenience caused by the company!