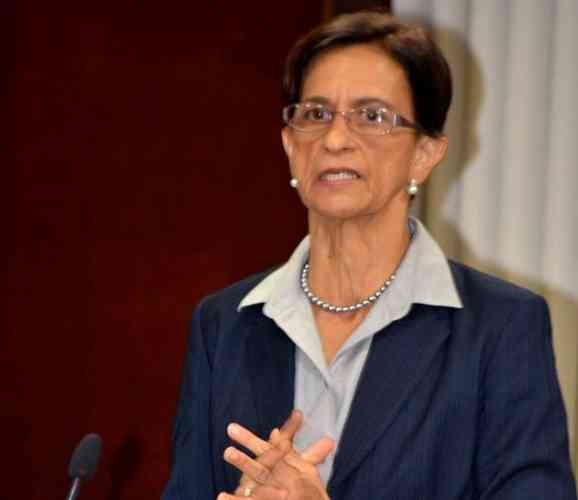 Every individual is entitled to his/her privacy, which should always be respected. Public officials also deserve that respect. “However when public officials find themselves in situations like the one Mr. Johnson faces – without casting judgement – what immediately comes to mind is the question what do the circumstances do to the office, the credibility and reputation of the Minister and by extension the Government and people. This should be the focus, but I also know that answer itself is not easily agreed upon.” stated Wescot-Williams.

The members of the coalition who support the Minister in question are quite cognizant of all the above as well as the fact that this situation has polarized the community of Sint Maarten.

As the one in authority, the Minister’s reaction is paramount, but we will continue our own deliberations whether action on our part is called for, what action and when. Everyone is entitled to due process, including the process to be heard and to be able to seek recourse if felt to be unjustly and unfairly targeted. This is the right of all parties.

The Minister’s recourse has been to file a complaint against those who in the opinion of the Minister have slandered his name and reputation by making public and false allegations.

The investigation will hopefully shed some light on this unfortunate situation and I ask that the relevant authorities be swift in analyzing what has been put before them in this case.