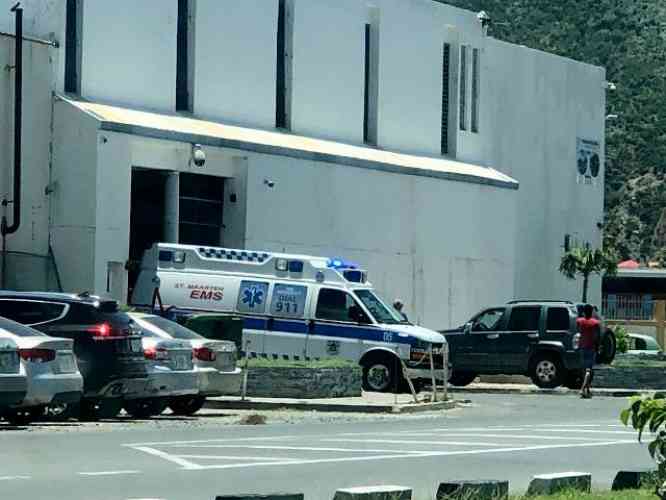 On Saturday August 10th at approximately 12.00 p.m. the Emergency Dispatch and the Watch commander at the Police Headquarters in Philipsburg were notified by the prison guards that a male suspect housed in the detention cells at the police station attempted to commit suicide by hanging.

The guards on duty noticed the attempt on time and immediately took actions and prevented the suspect from taking his life. The detainee is one of the suspects involved in the “Amazoniet” investigation. The detainee was attended to by paramedics who were called to the scene. The detainee did not suffer any physical injuries and was in good health.

The Chief Prosecutor was notified of the incident and she contacted the Head of the Point Blanche House of Detention who would take all measures to protect the detainee and prevent him from hurting or endangering himself in the future.

PHILIPSBURG, St. Maarten – A twenty-year-old tried to end his own life in the holding cells of the Philipsburg Police Station just afternoon today, Saturday.

The young man, with the initials K.R., was found by guards before his improvised noose could have snapped his neck. Guards removed him from death’s grip and revived him.

He was check by the paramedics of the ambulance. The reason for K.R. detainment is not known at this moment.

721 News will share more details as these become available.

This news site reminds the community that suicide is not a route to take even in the most difficult circumstances. If you need help, contact a trusted friend or family member, the Mental Health Foundation or your family doctor. If you know someone in need do lend a helping hand. At 721 News, we firmly believe we are our brothers and sisters’ keepers.