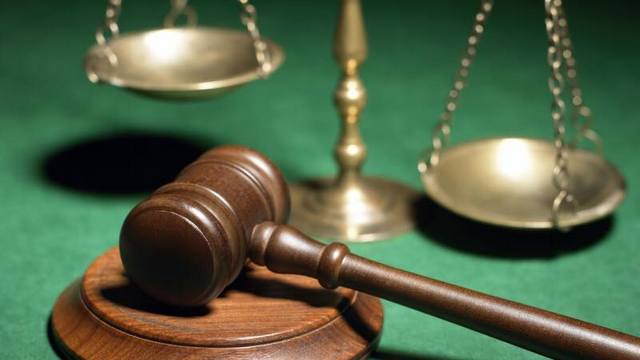 GREAT BAY – Dante Jevon Ottley made it to the Carnival’s Road March finals but now he has another thing to worry about: a 6-week prison sentence for ill-treating his wife and the execution of a 4-month prison term from a previous conviction.

The Court in First Instance found Ottley yesterday guilty of ill-treating his wife on February 3. Ottley got into hot water due to an extramarital affair; his girlfriend called his wife – with whom he is now engaged in a divorce procedure – to tell her that she was pregnant with Ottley’s child. That resulted in a fight between husband and wife whereby Ottley hit the woman several times in her face and on her forehead.

Ottley denied the accusations “I broke her heart, but I never touched her.” He also claimed that the injuries his wife sustained according to a medical report were “self-inflicted.”

The public prosecutor did not believe the 22-year old defendant. “The injuries fit the timeline. Immediately after the ill-treatment she drove to the hospital.” The prosecutor also asked for the execution of a 4-month conditional sentence from a recent previous conviction.

Attorney Shaira Bommel contested the reliability of the medical report and noted that the police officers had not seen any visible injuries when the victim came to the station to file a complaint. “They have been married for six years. The lady has threatened with suicide and she has inflicted wounds on herself before. The pregnancy of the girlfriend was probably her reason for filing a complaint.”

Bommel said that there is insufficient evidence and she asked the court to acquit her client and to dismiss the demand for executing the previous verdict.

The judge admitted that he had had serious doubts when he read the file. “That there was an argument has been established. There is a medical report that describes the injuries and the complaint tallies with the medical report – she was hit on the forehead. I cannot get around this; there is legal and convincing proof that you hit her. You were recently sentenced for a violent crime and now you have ill-treated your wife. That is serious enough to send you back to prison.”