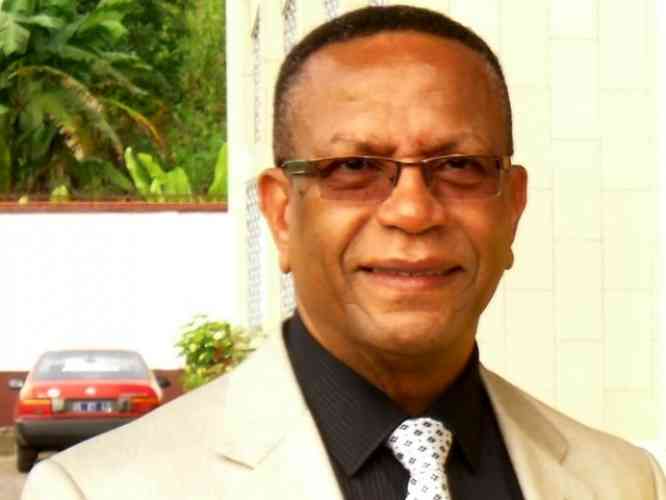 After the new interim UP/DP/Brownbill government is sworn in, Sint Maarten would have had seven coalition governments in seven years. This is an average of one government per year. If we also count the number of elections since 2010, including the upcoming February 2018, Sint Maarteners would have gone to the polls four times which boils down to an average of one election every two years.

For a small young country such as ours, having on average, a change of government every year and elections every two years is unacceptable. Think of the instability this causes within the civil service and within the country. Think of the many financial investors who decide not to invest in Sint Maarten due to the insecurity caused by the multiple changes of government. Think of the costs of new elections as well as the extra financial burden to Sint Maarten when it comes to having to pay severance and other benefits to Ministers and Parliamentarians who lose their positions due to shifting coalitions in government.

Firstly, coalitions are formed too hastily. Hours after the election results are made known, political parties are ready to announce that they have signed a coalition agreement. Unfortunately, the experience of the past seven years indicates that fast coalitions do not last. “Haste brings waste”.

Secondly, political parties enter into a coalition agreement without first discussing in any depth their philosophy, vision and plans for the country. The parties’ positions on key issues are not outlined, neither do parties establish up front their core principles that cannot be conceded or negotiated.

Thirdly, the proper formation procedure, like appointing an informateur, is by-passed. This step in the formation process is crucial because the informateur is the one who, after consulting with the parties concerned, would be able to advise on the compatibility of these parties based on their philosophy, vision and manifesto. Unfortunately, this step is usually ignored but comes back later to haunt us as can be seen in the recurrent falling of coalition governments.

The fourth reason why coalition governments are short-lived is the fact that they are formed by party boards and persons who were not elected but who seemingly have a vested interest in seeing that certain political party-combinations remain in power.

This brings us to the fifth point where apparently coalitions are all about politics and maintaining power rather than being about the interest and well-being of the people of Sint Maarten.

In the sixth place, SMCP is of the opinion that our parliamentarians, who are directly elected by the people, should have a greater say in the formation of the government. After all, it is the parliamentarians who have to give oversight to the government. In other words, the Council of Ministers and each minister individually are accountable to Parliament. Therefore, the logical thing to do would be to involve the newly elected parliamentarians in the appointment of the ministers? Hence, the selection of ministers should not be decided upon in some backroom by political wheelers and dealers while parliamentarians who have to monitor and supervise these ministers have absolutely no say in the decision making.

Obmed coalition governments in the same manner over the last seven years and have expected them to last? Albert Einstein, renowned scientist, calls this insanity which he defines as doing the same thing over and over again but expecting different results. SMCP will definitely not participate in the current coalition madness that has been going on for the last seven years.

SMCP believes that these points will help to enable political parties to form a strong and stable coalition which Sint Maarten is so badly in need of at this time of its development.