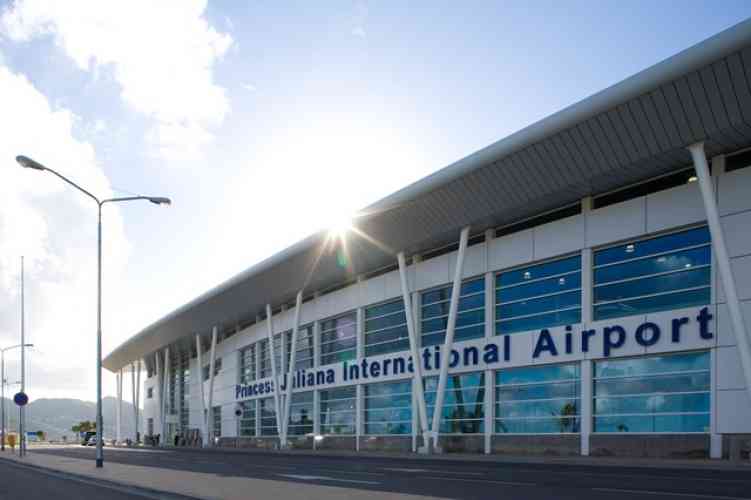 PHILIPSBURG, Sint Maarten — St Maarten was recently removed from the International Aviation Safety Assessment (IASA) list on which it was previously listed as a Category 2 (CAT 2) Country. St Maarten’s removal is based on their being no current St Maarten airline servicing any United States destination, neither has there been a codeshare agreement with any US carrier and a St Maarten airline for 4 years.

It is standard under such conditions for the International program and policy division of the Federal Aviation Administration FAA of the United States Department of Transportation to remove countries from the list, whether they are CAT 1 or CAT 2. This policy was adopted by the FAA to improve the quality and accuracy of the program and the IASA list.

According to the head of Civil Aviation, Shipping and Maritime Louis Halley “Curacao was downgraded to CAT 2 after failing its audit. At the time, Insel Air was also not flying to the United States. Since some of the responsibilities for St. Maarten’s aviation service were being executed in Curacao after 10-10-10, while St. Maarten was establishing its own Civil Aviation Authority, we were automatically downgraded to CAT 2.”

Halley said St. Maarten’s removal from the IASA list does not mean that its score was changed the United States. What this means for St Maarten based airlines is that the prohibition of flights into the United States will remain until we are reassessed and receive a satisfactory score of CAT 1.

Minister of Tourism, Economic Affairs, Transport & Telecommunication (TEATT) the honorable Stuart Johnson said on Thursday that being listed on the IASA is essential for any tourist destination, but especially for St. Maarten and the neighbouring islands it is necessary for is to remain competitive in the level of airlifts we offer.

He said, “The ability for our local carriers to engage in reciprocal code sharing exercises between American carriers is a critical component of our ability to expand the hub function of the Princess Juliana International Airport. Once the department performs its internal checks and balances I am confident that they would be able to pass the FAA examination and St. Maarten can be restored to a CAT 1 destination.”

It is crucial for the Civil Aviation stakeholders in St Maarten to know that the Department of Civil Aviation and the Ministry of TEATT remains committed and are diligently working with its partners in the Kingdom of the Netherlands to address the deficiencies.

The Department of Civil Aviation will take all the corrective actions and/or measures before the end of 2019 after which it will request an audit from the FAA so that St. Maarten can to be restored as a CAT 1 Country. Once this is done, St. Maarten airlines will have the opportunity to fly into the U.S. or to engage in Code-Sharing agreements with U.S. Airlines to facilitate visitors travelling thru St. Maarten to the U.S.