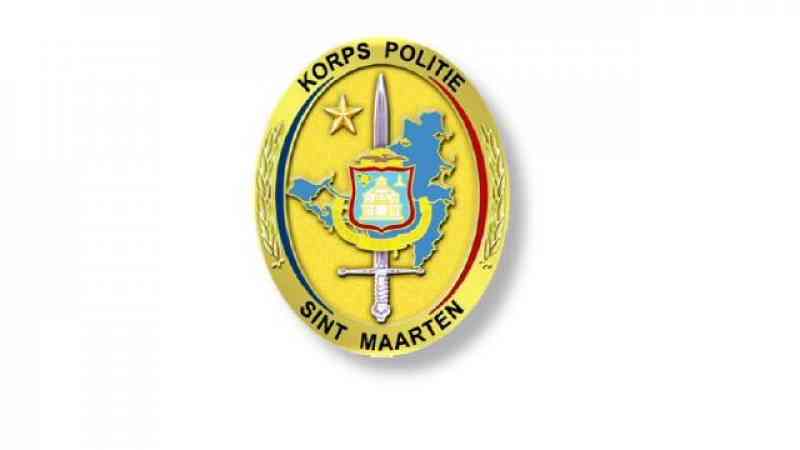 MIDDLE REGION, Sint Maarten — The Personnel of the Detective department are currently investigating a 3rd shooting that took place in the Middle Region area over the past few months.

The Police Patrol and Ambulance department were sent to Middle Region road on the evening of Friday, February 28th at approximately 08.50 pm am, after shots were reported fired in the area.  When the police patrol arrived at the location, they were informed that a male victim was shot and was being transported by a private vehicle to the Sint Maarten Medical Center (SMMC).

The ambulance personnel encounter the vehicle in which the victim was being transported in on the A.Th Illidge road and intercepted it, to begin to treat the victim’s wound on site. The victim was suffering from a single gunshot wound to the face.

The victim with the initials A.W was then rushed to the Sint Maarten Medical Center by ambulance personnel for further treatment. He was later visited by the detective’s at the hospital to be able to shed a little light as to what transpired prior to him being shot.  The victim was in critical condition but still responsive and able to give his statement to the detectives. This investigation is currently still ongoing, more information will be provided as it becomes available.

The detectives investigating this case are asking anyone with an further information into what took place, to contact the Sint Maarten Police Force, at +1 721- 542 22 22 ext. 204 or 205 or the anonymous tip line on 9300 (free of charge). You can also visit the website at www.policesxm.sx to report crime anonymous via the tip contact form. Or you can leave a Private Message via our Facebook page (Police Force of Sint Maarten – Korps Politie Sint Maarten) if you know or suspect something.

Update: During the weekend that past the victim Anthonie Wilson was flown to Dominican Republic for advance medical treatment.