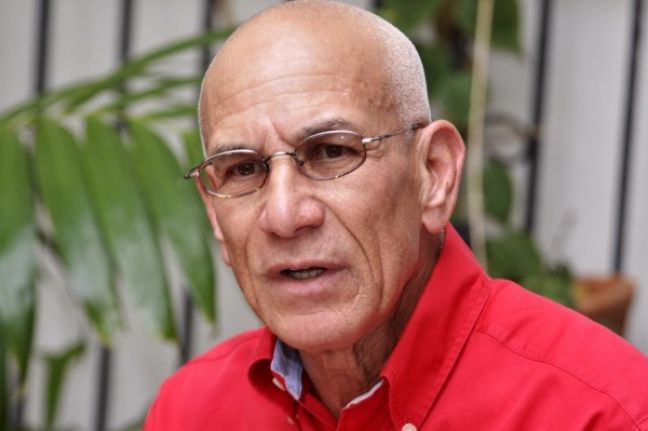 A few months before Irma, I got a request from the VROMI Minister on his official VROMI Government letterhead (with what appears to be a Black Power fist as part of that official letterhead??), requesting a donation of FLS. 5,000.00 towards a plan to put two very tall flagpoles with huge Miami- dealership-style SXM flags in strategic locations: one on the Bell property above what was once Harold Jack’s  look-out stand and one in the (now not so) Great Salt Pond, at the combined cost of well over US$ 150,000.00.

The idea was to before November 11, 2017, have a prominent display of our National Flag in places where if people took selfies, the flag would proudly be displayed in the back ground, in an effort to increase National Pride awareness. Nothing wrong in my opinion with the basic premise or idea, but I questioned the huge price tag of this project, knowing all the other more pressing needs of the country. A simpler version, even then (pre-Irma), would send the same message of national local pride..

But NOW post Irma, with so much suffering throughout the community still very much in play and us as a nation asking third parties to send help and funds to re-build SXM, for our Minister of Infrastructure to press on with this project using taxpayers Guilders is nothing short of ludicrous and irresponsible behavior in my opinion.

Unless of course I am missing something and he has gotten 100% private sector funding for his pet project. Then I apologize in advance to the Minister and question the sanity of the lunatics that are providing the cash.