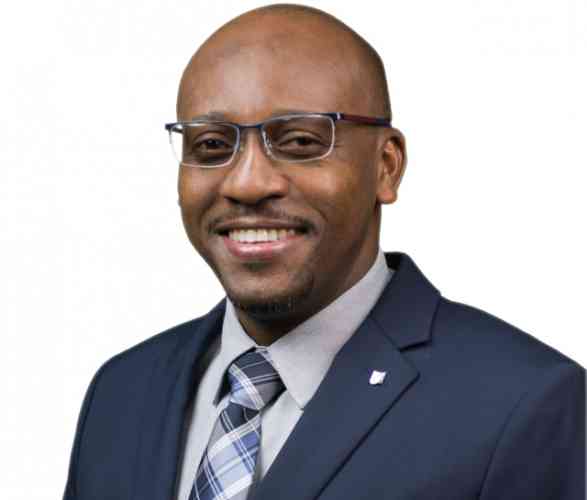 PHILIPSBURG, Sint Maarten — Simpson Bay, St. Maarten (Wednesday, December 6, 2017) – The Transportation Security Administration (TSA) an agency of the U.S. Department of Homeland Security with authority over the security of the traveling public in the United States has given the Princess Juliana International Airport (SXM) the thumbs up with regards to its security processes.

“The TSA recently came to review our home security processes and they declared that SXM Airport has met the minimum international requirements,” said Michel Hyman, Chief Operations Officer and Acting CEO of the airport.

“TSA also returned for a follow-up visit and they were very impressed with the progress we have made thus far,” he added.

This progress includes the restoration of about 94% of the perimeter fencing after almost the entire fencing was destroyed in the passage of Hurricane Irma.

The perimeter fencing is critical to the operation of services at the airport since no commercial airline would land or take off at the airport without this in place, explained Hyman.

Hyman further disclosed that the Juliana Aerodrome and Air Traffic Control have returned to the regular operational hours of 7:00 a.m to 9:00 p.m. with effect from Saturday December 2, 2017. This has allowed evening flights to be executed.

Hyman said the Air Traffic Services are “working optimally” in spite of the fact that they are functioning without a radar which was destroyed in Hurricane Irma.

“Our ATS officers are among the best you can find anywhere in this world, especially given our airspace and what they do daily given their limitations,” he said.

“Sometimes we forget what hit us. Irma’s winds were recorded at 240mph at the airport. That is the take-off speed of a fully loaded 747 aircraft! Nothing can withstand that kind of force.

“We are meeting the target date that we have set and we are also meeting the international standards as well,” Hyman concluded.