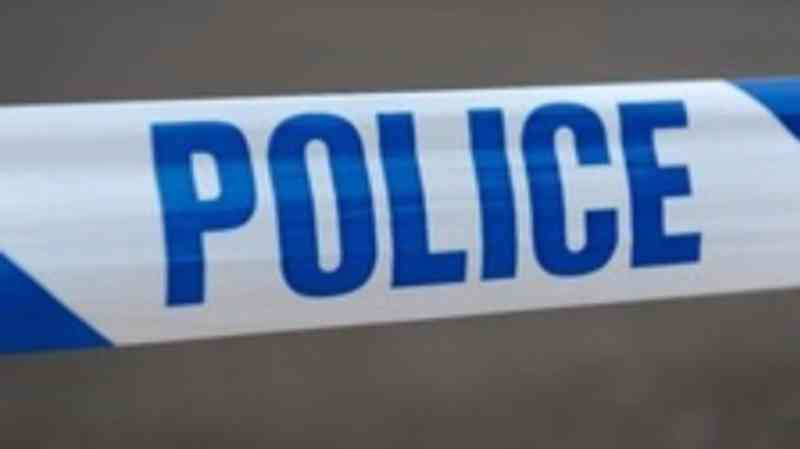 The police arrested two men breaking in to a minimarket on the boardwalk early Monday morning march 30th 2020 about 01.00 am. During a routine foot patrol on the board walk the officers heard movement in one of the stores.

While checking the entrance to the business, the officers noticed that unknown persons had cut padlock and made their way into  the store.

The police officers decided to go into the business themselves and saw two men hiding in the darkness .

By closer control the officers noticed that the men had several bags of food and other items placed on the ground ready to be taken away. The two suspects with the initials U.D.T and L.P were immediately were arrested and taken to the police station where they are being held for questioning. This investigation is still ongoing

Two men fined for not ad hearing to the measures

On Monday morning march 30th about 03.00 am the patrol saw two young men acting very suspicious in the area Le’Escargot restaurant on the Front-Street.

While being approached by patrol, both men fled the scene in the direction of Back-Street and jump over a wall making their escape in the dark. The officers started a foot chase in an attempt to apprehend the two men for being suspects of attempted burglary and for violating the measures laid down by Prime-Minister (E.O.C).

After a quick search the officers located both men on the other side of the wall suffering from injuries to their knees and ankles. They were immediately arrested by the officers.  The men who were suffering from broken leg and ankle were later treated on the scene by the paramedics and transported to the Sint Maarten Medical Center. After being treated for their injuries both suspects were given a fine and released.