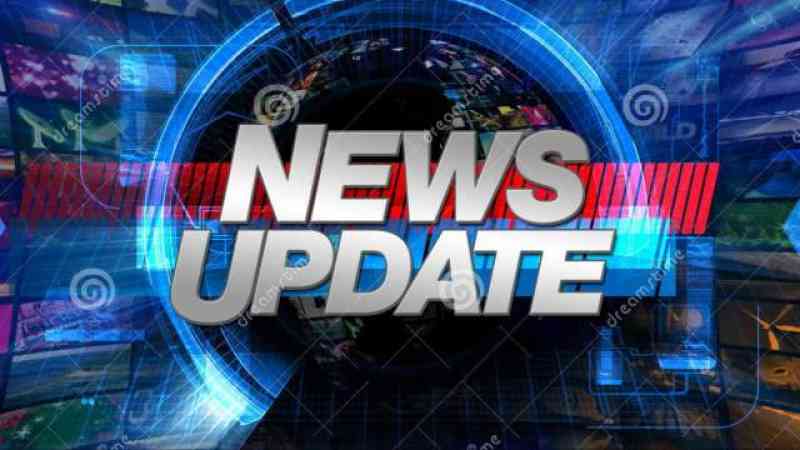 >Government, schools and business operations will continue as normal on Tuesday, November 13.

The MDS will issue an update in the weather at 6.00AM on Tuesday.  If there are any further developments, the public will be duly notified.

>GREAT BAY, Sint Maarten (DCOMM) – The Fire Department is requesting motorists to drive with extreme caution during heavy rainfall or if possible, to stay-off the road network as such events cause severe street flooding.

On Monday afternoon the Meteorological Department of Sint Maarten (MDS) issued a heavy rainfall advisory.  The advisory was issued due to an abundant moisture and instability associated with an approaching active tropical wave.

This wave according to MDS will: produce unstable weather conditions across the region from early Tuesday November 13th through Thursday November 15th, 2018.

The MDS says, as the system approaches the area, there is an increased possibility for showers and thunderstorms accompanied by gusty winds over the local area. Some of these showers may be heavy and will lead to localized flooding over sections of the island.

MDS advises residents in low-lying areas should be vigilant and take the necessary precautions as soils are already saturated. Motorists should avoid driving on flooded streets until the heavy rainfall has tapered off or ended and the floodwaters have receded.

MDS adds, in case there are lightning strikes very close to your location (loud thunder, less than three seconds between lightning discharge and thunder), switch off and disconnect any sensitive electronic equipment. Also, disconnect any phone line from your computer.

MDS will continue to monitor the situation and keep the public

informed through special bulletins.  MDS weather reports and bulletins are available by visiting its website: www.meteosxm.com

The Fire Department advises for those already out and a heavy rainfall event takes place, motorists should avoid driving in low lying areas which have become inundated.

Those driving along hill-side roads should drive with caution and be on alert for possible rock slides.

The Fire Department reiterates for those considering going out, it is advised to stay off the road network until weather conditions improve.

Please take note that it will take a couple of hours before street flooding subsides as inundated waterways and drains slowly clear during a heavy rainfall event.