Home 721news UPDATE: Natashia Schmidt had succumbed to her injuries 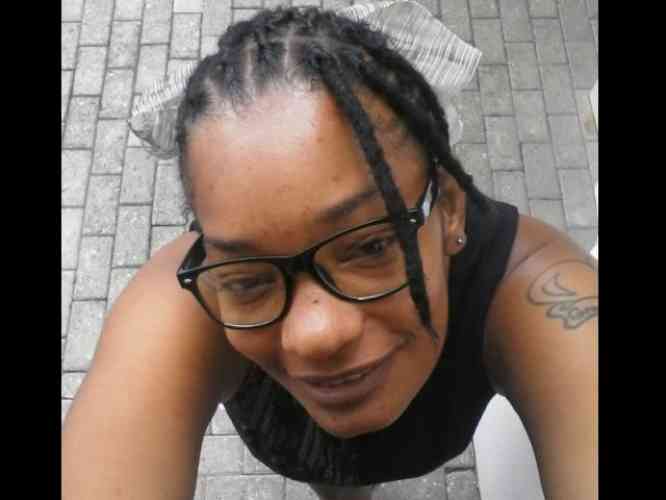 >Dutch Quarter, Sint Maarten – 721 Newsroom was informed after midnight that the victim N.W., Facebook name Natashia Schmidt had succumbed to her injuries. This was confirmed to 721 Newsroom by a close family member at the St Maarten Medical center.

It was the close family member request for us to keep it silent and release the information this morning after 6:00 am.

We would like to extend our deepest sympathy to the friends and families of Natashia Schmidt. May her soul rest in peace.

>Dutch Quarter, Sint Maarten (KPS Police Report>) — Several police patrols were sent to Milton Drive 10 in Dutch Quarter on Monday October 29th at approximately 09.45 p.m. to investigate a shooting where by a female was shot and seriously wounded.

On the scene the investigating officers encountered a female victim who was shot multiple times.

The suspect in this case was not at the scene on the arrival of the investigating officers. The paramedics who were sent to scene treated the victim and the transported her in critical condition to the Sint Maarten Medical Center. The scene of the crime was immediately cordoned off by police for the Forensic Department to collect evidence and Detectives to speak to potential witnesses.

The suspect in this case identified with initials >C.C.M (31) turned himself in to the police department in Philipsburg. He also turned over the weapon used in the shooting to police which was immediately confiscated for further investigation. He was arrested on the spot (at the Police station) by police.

The victim identified with initials >N.W. according to reports is the sister-in-law of the suspect. The reason for the shooting at this time is still unclear and is under investigation by Detectives.

The suspect remains in custody for further investigation.

More details to this investigation are unavailable at this time and when more information becomes available the media will be informed.