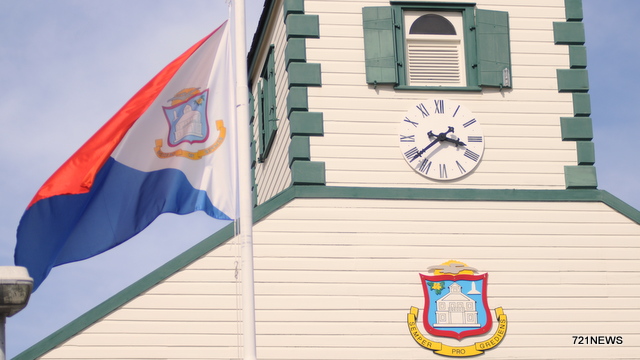 GREAT BAY – Jamello Humprey Jamal Guy got yet another chance from the Court in First Instance to put his life in order. For a burglary at the zoo on Arch Road on January 13, the court sentenced him to a 6-month conditional prison sentence, 100 hours of community service, 3 years of probation and supervision by the probation office. The public prosecutor demanded a 6-month prison sentence, but the court did not go along.

Guy was doing community service stemming from a previous conviction at the zoo, where in the night from January 12 to 13 he entered the office through a window, took $300 and used it to buy food for his family.

The 18-year old youngster admitted to the burglary and the public prosecutor wondered what would have to happen next. “This has to stop somewhere,” he said, noting that Guy had been sentenced for another burglary in 2015 when he was still a minor.

The prosecutor was forced to ask the court to dismiss a demand to execute the previous sentence. In 2015, Guy was sentenced to an 8-month conditional sentence and TBR – a measure that would have put him at the disposal of the government. (See related story for details).

Guy’s attorney Safira Ibrahim acknowledged that the burglary accusation was simple – her client confessed to it.

The judge noted that the youngster had already been offered a chance with a conditional sentence in 2015. “The prosecutor says that enough is enough, but I think that a prison sentence will cause you to commit more burglaries in the future. I will give you the benefit of the doubt and an opportunity to finish your school. If you manage to do that, everybody benefits.”