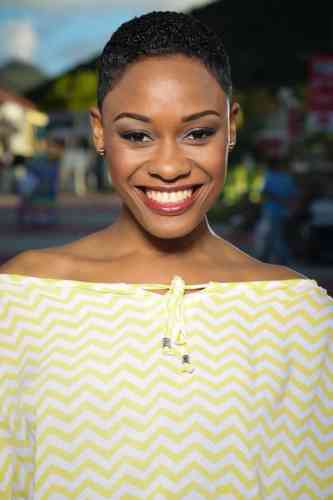 SINT MAARTEN/ST.CROIX (by Chenzira Davis Kahina) – The cultural voice of the verses in After The Storm by Tamara Groeneveldt, is alive in a familiar way. In this debut collection, the emerging St. Martin poet offers poems, with an innovative perceptiveness, that are about preserving, nurturing, restoring, and respecting the island’s culture as existing and as known to its people.

Groeneveldt’s 56-page book unfolds against a backdrop of hurricanes Irma and Maria experiences from her home, her Grand Case neighborhood, her Caribbean island. The poems range from personal health (“Stroking a Stroke”) to family drama (“Sandwich Generation”) to disaster politics that is as much about “locals ” as it is about “who trying! / to take over borders and chambers” and “mother countries” wanting “To own and dictate it all!” (“Walls I”).

After The Storm also includes verse with sensual sass about the elderly (“Sweetest Thing I’ve Ever Known”) and lyrical expressions of childhood and adult self-love (“Love, Peace, and Hair Grease”)—all embracing joy.

Groeneveldt’s labor in weaving lyrical creativity in some of her poems is clear. In “Beautiful Black Man” passion holds a tough poem together like a song. In other poems, such as those about challenges faced by women (“Eye Blue” and “Bleached Skin”)—the lyrical weaving wax eloquent but at times it weighs as if with halting breath.

What makes After The Storm more than just a promising volume is the cultural familiarity that the poet is very confident with (“Planting Coralitas,” “I Know St. Martin’s Culture”) and the lyrical touches that succeed without a pause or any halting. This combination blankets the strong poems, the freshly weaned verse, and those in between with a tapestry that is generally provocative, inspirational, and liberating.

The Caribbean literature context, a cultural force in itself, shows up in Groeneveldt’s collection. At face value, the volume is bundled by her publisher, House of Nehesi (HNP), in a “disaster collection” of three titles unleashed in 2019, starting with Hurricane Protocol by Lasana M. Sekou from St. Martin, then Nomad by Yvonne Weekes from Montserrat/Barbados.

This genre appears to be growing with the anthology Puerto Rico en Mi Corazón, and the more recent publications like the pamphlet Guabancex by Celia A Sorhaindo from Dominica and the award-winning books Everything Inside by Edwidge Danticat from Haiti/USA and Epiphaneia by Richard Georges from Tortola, Virgin Islands.

It is in Groeneveldt’s diverse topic word-smithing that aspects of what is familiar or natural in the region’s literature is reflected. Here she juxtaposes Caribbean daily life realities, as in the opening poem “Light Out,” with post-hurricane and current disaster capitalism trauma as in the title poem “After the Storm.”

In the five “Walls” poems, the impact of this contrast is simple yet glaring. Is Groeneveldt reminding especially St. Martin people to embrace and support revolutionary actions essential for restoring “… our St. Martin identity / One island, one people, one destiny!”? Who could be listening? One year after its launch at the St. Martin Book Fair, After The Storm is about to be re-printed at HNP.

After The Storm is available at Van Dorp bookstore and from the author at St. Martin’s Sweetness (This email address is being protected from spambots. You need JavaScript enabled to view it.

After The Storm, debut poetry book by Tamara Groeneveldt. The photo art on the cover is by artist Deborah Jack. 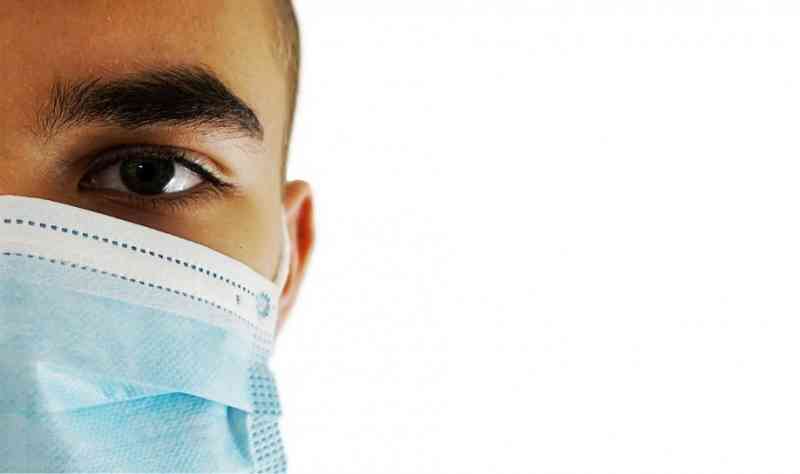 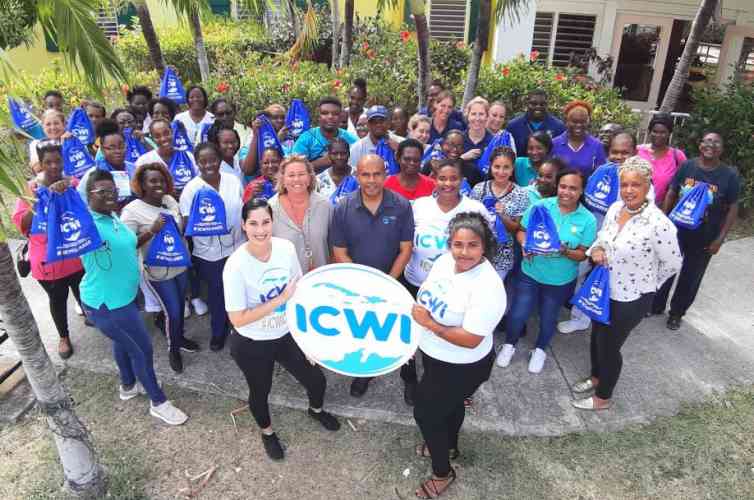 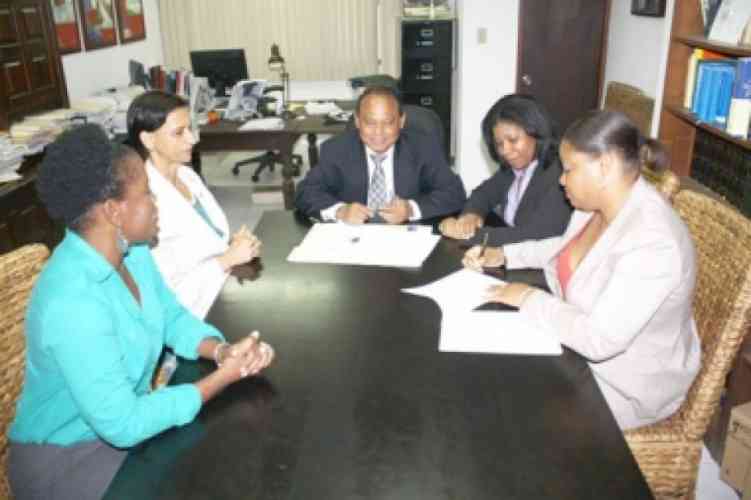