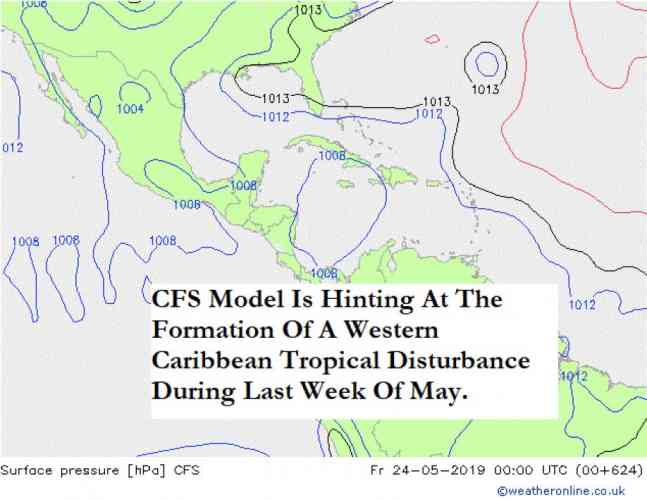 SINT MAARTEN/CARIBBEAN – Crown Weather announced on Sunday that the chances for tropical development is slowly increasing as we approach the start of the 2019 Atlantic hurricane season. The 2019 season opens on June 1st and ends on November 30.

Crown Weather adds that the western Caribbean, eastern Gulf of Mexico and the western Atlantic may be areas to watch for possible tropical development between May 20 and June 10.

Crown Weather said on Sunday, “…there are growing signals in the data that suggests tropical development chances may increase during late May into early June in the area from the Caribbean to the western Atlantic.

“It appears that an upward motion pulse of the Madden Julian (MJO) will move across the Pacific during early and mid-May and reach the Caribbean and Atlantic during the later parts of May.

“This upward motion pulse of the Madden Julian Oscillation will help to develop and sustain tropical disturbances once it reaches the Atlantic Basin and I think this will lead to the potential for some early season tropical development by late May and continuing into early June.

“Supporting this idea of late May tropical development is the CFS model which is forecasting a couple of areas of disturbed weather to form in the western Caribbean during the second half of May.

“In fact, the CFS model goes on to show one of these disturbances becoming a tropical storm that moves north-northeastward from the northwestern Caribbean to near south Florida and the northern Bahamas during the first week of June.

“It should be noted that there are some subtle hints in the European ensemble guidance that suggest the area from the northwest Caribbean to near south Florida and the northern Bahamas may be a spot to watch during the very last part of May into early June due its forecast of above average rainfall,” Crown Weather concludes. 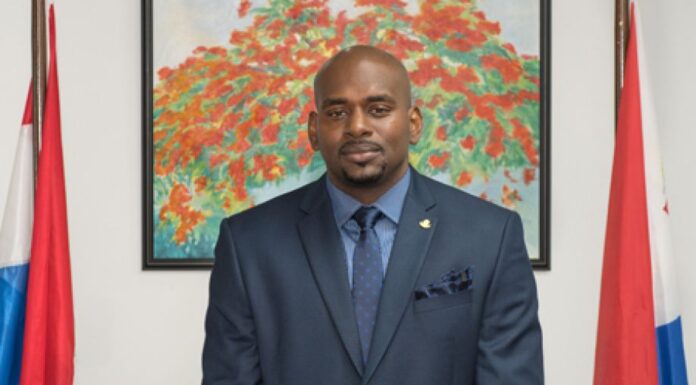 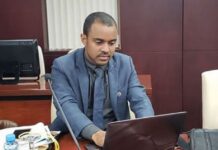 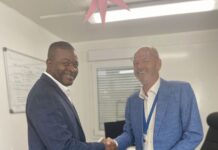