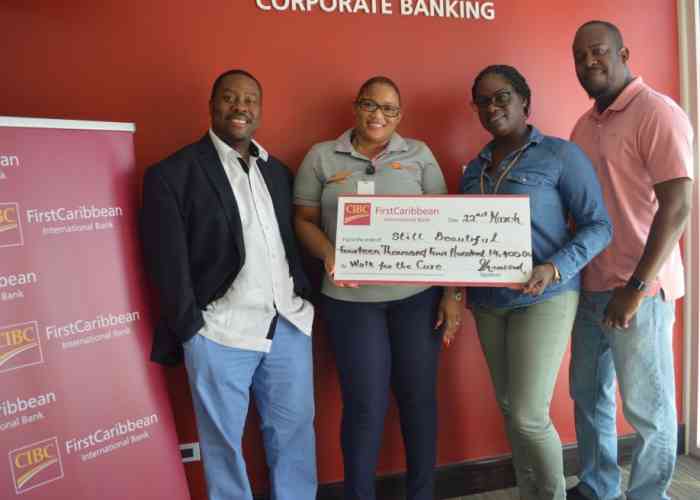 SINT MAARTEN (PHILIPSBURG) – CIBC FirstCaribbean’s Walkfor the Cure,the region’s largest cancer fundraiser has again topped the US half million mark in fundraising for cancer causes across the English and Dutch Caribbean.

On St. Maarten, the bank partnered with the Still Beautiful Foundation, raising USD $14,400 in support for the organization’s efforts.

Founded in 2014 by Marcelina “Maso” Loblack, Still Beautiful focuses on cancer awareness and reaching out to breast cancer patients in particular with personalized care and providing counseling and education.

They have counseled over fifty persons and their families, and worked with thirty chemotherapy patients over the last five years and continue to bring cancer awareness to the forefront via presentations to schools and organizations on the island.

Last year the combined efforts of the various organizing committees, sponsors and participants in the 17 territories where the bank has a presence raised a total of USD $512 367.39 in support of various cancer care and awareness charities. The majority of this was in cash, with some sponsors donating services to assist with fund-raising.

“I am delighted to report that our collective efforts have paid off handsomely again as this latest figure surpasses 2017’s total of just under USD$450 000,” said Walk Co-Chair and CIBC FirstCaribbean Executive, Mark St. Hill.

In 2016 the event also surpassed the USD $500 000 mark but the adverse effects of hurricanes Irma and Maria in 2017 led to the cancellation of walks in some territories and a consequent dip in funds raised.

Mr. St. Hill said he was “humbled by the thousands of men, women and children who answer our call every year to don their shirts and take the streets by the thousands to join in our crusade against cancer. It is very clear that after seven years of sustained effort on the part of our staff and scores of dedicated corporate sponsors that our Walk for the Cure has emerged as the largest single cancer fundraiser in this region.”

Last year’s figures bring the total number of funds raised in the past seven years to over USD $2.2 million and Mr. St. Hill noted that this was also a “remarkable achievement for such a relatively young event”.

Last year’s walks were for the first time spread over two months spanning weekends in September and October in various territories instead of most walks taking place on the first weekend in October as usual. The change was a result of the unpredictability of the weather around the region at that time of year.

Walk committees in each territory partner with local cancer charities which are the recipients of the funds raised in their respective territory.

All of the funds raised go to providing assistance, care and counselling to cancer patients and their families as well as to raise awareness through education campaigns across the region. The funds also help the various organisations to assist with the purchase and maintenance of equipment used in the diagnosis and treatment of cancer patients. 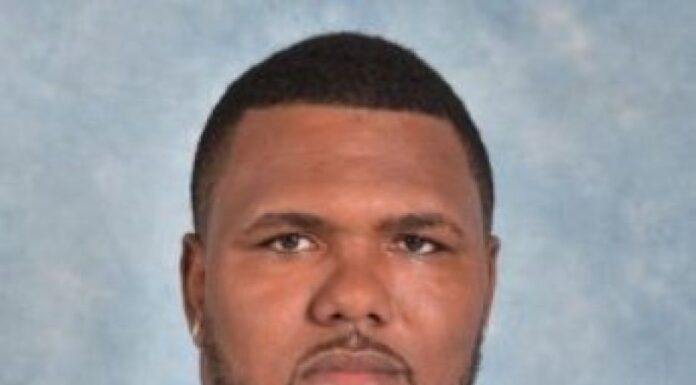 January 18, 2022
0
SINT MAARTEN (PHILIPSBURG) - In recent weeks there has been much publicity on social media, and throughout the communities regarding the deplorable road conditions on the island, independent Member of Parliament (MP) Akeem Arrindell said on Tuesday in a...
Read more 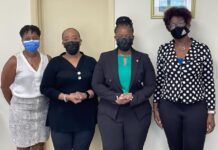 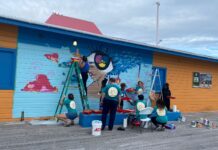