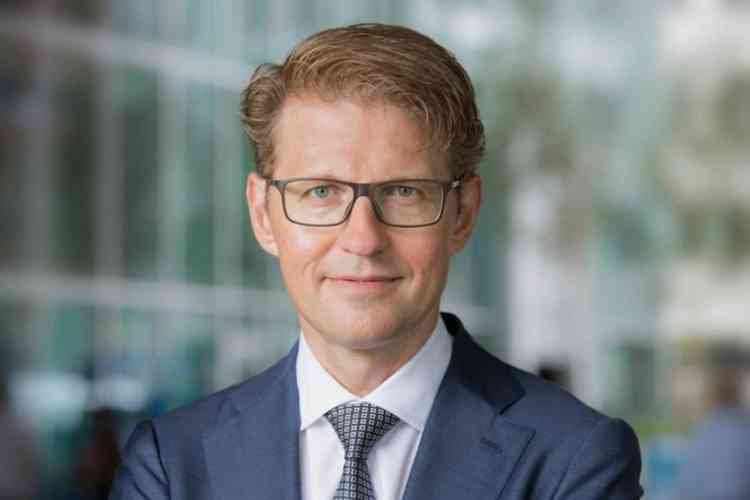 SINT MAARTEN (POND ISLAND) – Recently, Sint Maarten was made aware that the Netherlands would within short, be returning three of its detainees who were transferred to the Netherlands due to the state that of the national prison was in after Hurricane Irma.

Considering the limited resources that Sint Maarten has, the chair lady of the Emergency Operations Center (EOC), Prime Minister Silveria Jacobs made a strong appeal to the Dutch Minister of Legal Protection Mr. Sander Dekker requesting additional time of (one week/7 days) to get the necessary support system in place, to ensure an adequate transfer and accommodation of the detainees. Despite this plea, Dutch Minister Sander Dekker insisted that the detainees return to Sint Maarten within the time frame that was set.

On Tuesday March 31st, 2020, the three detainees returned from the Netherlands to Sint Maarten under a security-detachment provided by members of the Royal Netherlands Marechaussee (Koninklijke Marechaussee).

The transfer took place via two legs, namely Amsterdam – Curacao followed by Curacao-Sint Maarten, where the detainees and their escorts were transferred securely, from a larger aircraft to a smaller aircraft.

This is referred to as a so-called “Wing to Wing transfer”. Upon a successful completion of the transfer of the detainees to Sint Maarten, the security escorts flew directly back to Curacao with the same charter.

This operation was made possible with the cooperation of the Minister of Justice of Curacao Mr. Quincy Girigorie and Minister of Traffic, Transport and Spatial Planning of Curaçao Mrs. Zita Jesus-Leto.

We would like to express our gratitude towards both Ministers as well as all the persons involved in the safe transport and security of the detainees. 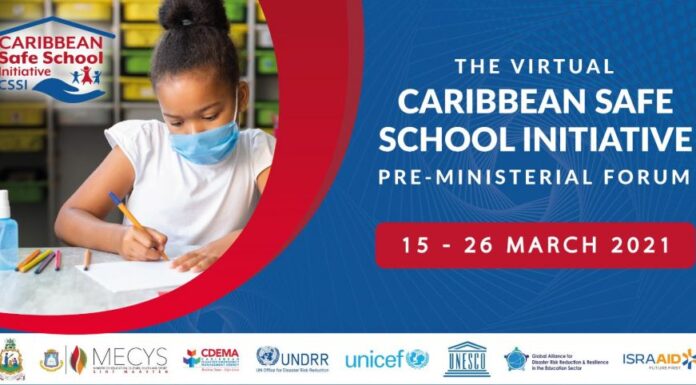 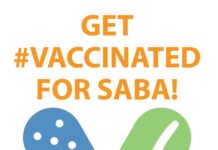 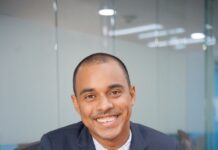