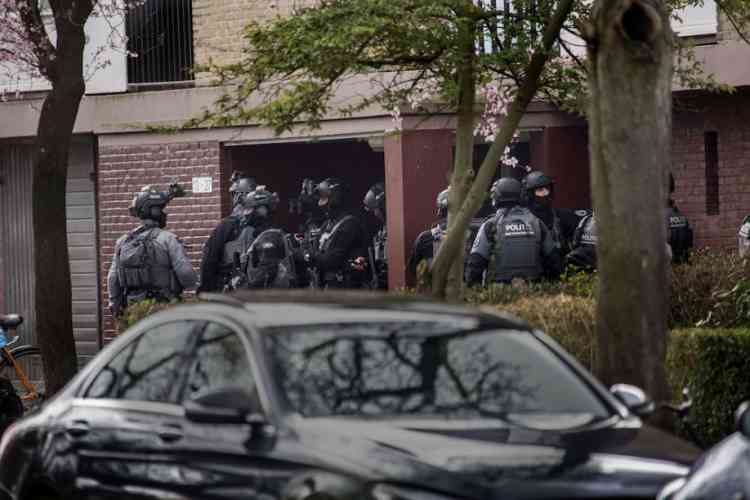 A third person was arrested overnight and despite reports that all but the main suspect has been released, police said all three remain in custody and are being treated as suspects.

Flags on government buildings are hanging at half-mast on Tuesday, as a sign of respect to the victims and people have begun placing flowers at the location of the shooting on 24 Oktoberplein.

Although the victims have not yet been formally identified, one of the dead is said to be a 19-year-old woman, Roos Verschuur, who worked in a branch of Delifrance. Another was named as Rinke Terpstra, a father of two who trained youth teams at a local football club.

More information has also emerged about the shooter, Gökmen Tanis, who is described by the AD as ‘an unstable, cocaine ridden, drugs dealer’ and was arrested early on Monday evening.

He was in court two weeks ago on rape charges and his victim told the AD Tadis is ‘a psychopath, not a terrorist’. His father, who divorced Tanis’ mother in 2008 and returned to Turkey, told Turkish newspapers he had not had contact with his son for 11 years.

‘Let him serve his sentence for the atrocity,’ Mehmet Tanis said. The big Dutch newspapers all have the shooting on their front pages, and none call it a terrorist incident, although the Telegraaf speaks of the ‘terrorist alarm’ in Utrecht, when the threat level was temporarily raised from four to five.

Some newspapers say that Tanis’ brother is known to the security services and may have links to terror groups. This could explain why the shooting is being seen as a potential terrorist attack, broadcaster NOS said.

The authorities hope to have more clarity about the motive for the shooting later on Tuesday. Prime minister Mark Rutte is meeting the justice and home affairs ministers at 9am.  (DutchNews) 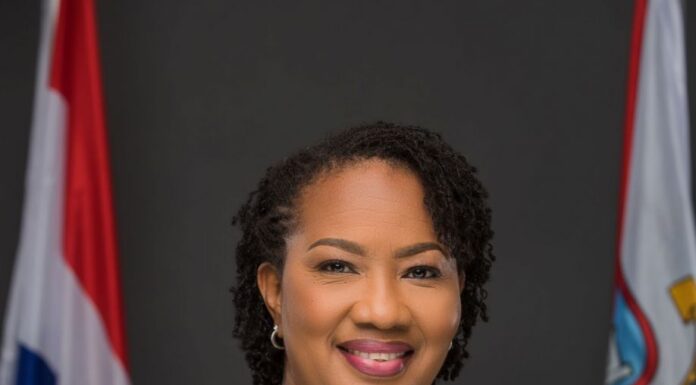 August 7, 2022
0
SINT MAARTEN (PHILIPSBURG) – On Sunday, Prime Minister Silveria Jacobs released the following back to school message. “On this, the first day back to school for 2022/2023 for many of our children, I hope our young ones have enjoyed...
Read more 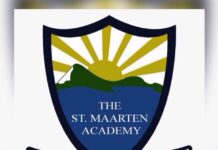 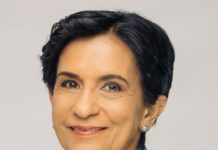 August 7, 2022
0
SINT MAARTEN (PHILIPSBURG) - Fulfilling a mission and a dream a decade in the making, Genesis Music Group (GMG), led by its Director St....

Taking the Plunge for a Cleaner St Maarten | SOUALIGA NEWSDAY