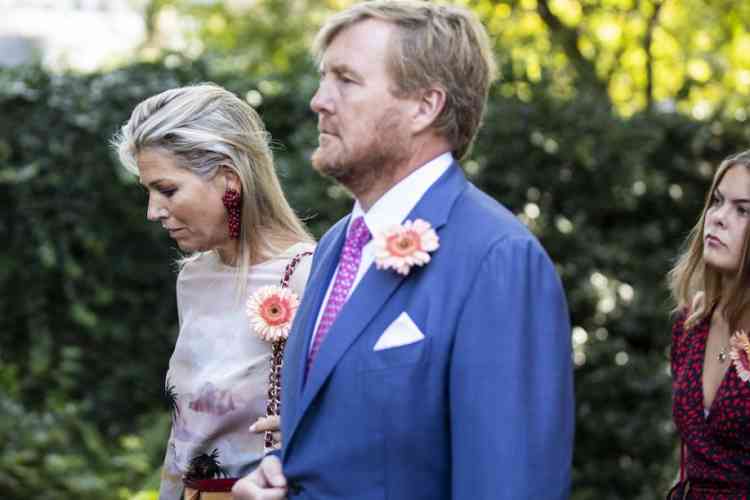 SINT MAARTEN/THE NETHERLANDS – The funeral and cremation of Dutch princess Christina is taking place at the Noordeinde palace in The Hague on Thursday, in an informal ceremony witnessed by family and close friends.

The coffin, covered with sunflowers, was taken in procession through the grounds of the palace, followed by the princess’s three children. Her three sisters, including former queen Beatrix, followed them, with king Willem-Alexander and queen Maxima next in line.

All the guests wore colourful clothing and a flower. Christina died of bone cancer last Friday at the age of 72. The princess, the youngest of four daughters to queen Juliana, had been ill for several years.

Several musicians who had been part of the princess’ musical charity, the Prinses Christina Concours, are expected to perform at the ceremony, broadcaster NOS said.

Funeral expert Cees van Raak told broadcaster NOS that the funeral has broken several royal traditions. ‘Only a few people are in attendance, there is no pomp and ceremony, or horse-drawn carriages and the service is not public,’ he said.

Not only is the closed nature of the ceremony a break with tradition, but the fact the princess has opted to be cremated, he said. Members of the Dutch royal family are usually interred in the crypt of the Nieuwe Kerk in Delft. 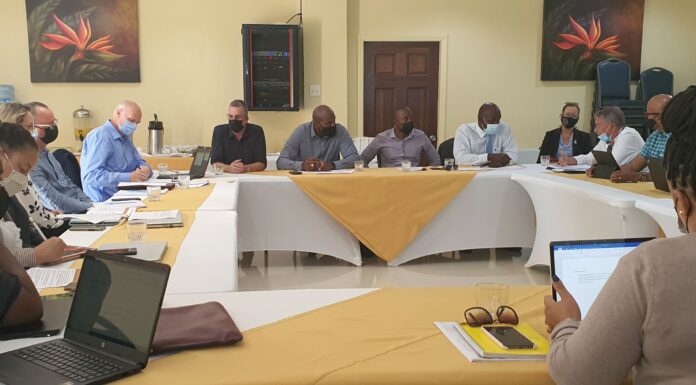 September 20, 2021
0
SINT MAARTEN (PHILIPSBURG) - The first 2021 “Government – SMMC – SZV Tripartite” meeting was held on Friday September 17. It was the first meeting that Government took part in, since it discontinued its participation in 2020. The meeting...
Read more 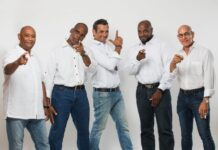 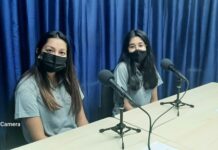