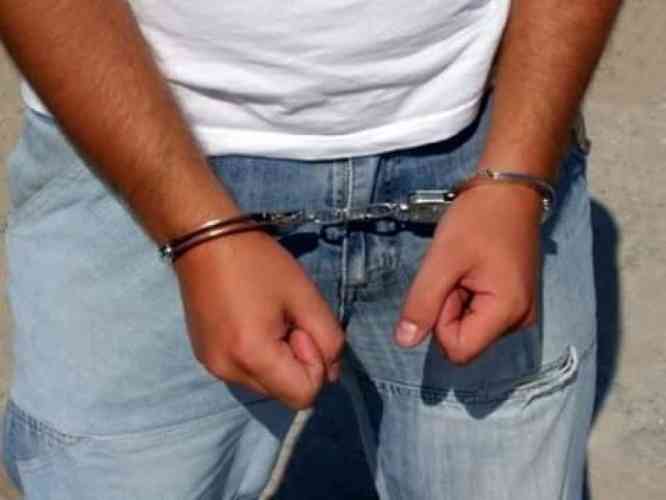 SIMPSON BAY – On Friday May 24th, four Colombian men were arrested by Detectives for stealing a considerable amount of cash from Jade Dollar Store located on Bush road in Cul-de-Sac, police said on Monday.

One of the suspects in question found his way unnoticed into the main office of the establishment and stole a bag containing a large sum of cash. After committing this act, the four men left the scene in a small rental car.

During a search of the vehicle the bag containing the stolen cash was located. All the money that was stolen was accounted for. All four suspects were arrested on the spot and taken to the Philipsburg Police Headquarters for questioning and further investigation. (Sint Maarten Police Force) 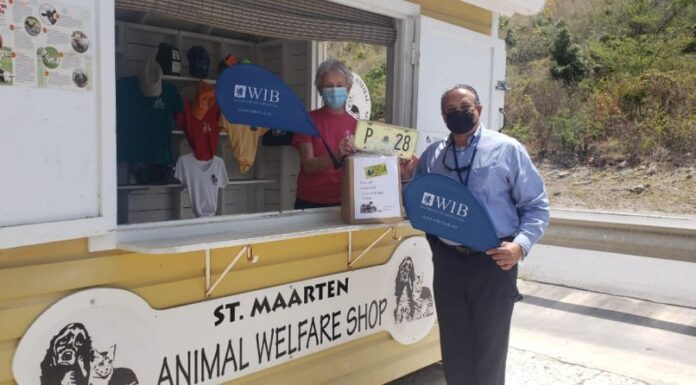 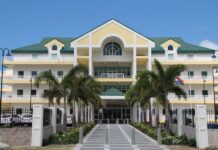 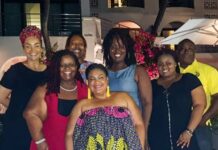