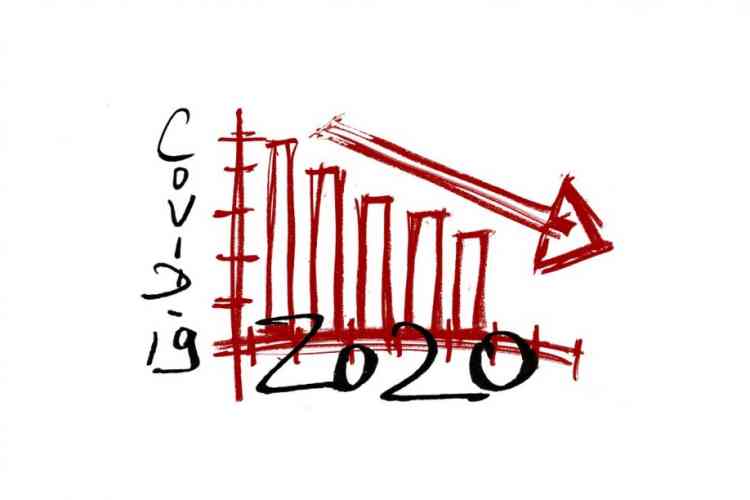 SINT MAARTEN (PHILIPSBURG) – The Indian Merchants Association of St. Maarten (IMA) released a statement on Tuesday evening with respect to the economic situation that the country finds itself in due to the coronavirus disease COVID-19.

The statement reads as follows: “In Reference to the proposed draft Stimulus Plan, which was made public, The Indian Merchants Association (IMA), SMTA, SHTA and SMMTA expresses its shock at the callous disregard of Sint Maarten Employees and businesses in general and the economy in particular during these unprecedented testing times of crisis in the form of a Global Pandemic.

“While the focus of the policy makers has been mainly on people who can face unemployment or self-employed persons, it fails to address the real issues and hardships of small and medium businesses who are the Backbone of St. Maarten’s economy.

“These small and medium business enterprises are where either directly or indirectly, a large number of the island’s workforce is employed. They generate tax income and thus are among the main sources of the Island Government’s Income. They also contribute to the Social premiums of their employees.

“The draft mentions that payroll supplement can be availed by employees at high risk of being laid off, this may work like a catalyst for mass layoffs of workforce.

“It is interesting to also note that the draft has economic stimulus written all over it but lacks real commitment in terms of funding and assisting the business sector to ensure the sector survives the forced closures and the long term effects to mitigate the spread of COVID 19.

“There is no mention of direct financial injection for such businesses which would ensure that the economy of the island is back up and running as soon as this health and economic pandemic is over.

“The Government is well aware of the hardships that many of the businesses faced during and in the aftermath of Hurricane Irma, with no financial aid forthcoming in spite of the budgeted funds available, which is yet to be distributed to the rightful business entities. Many businesses still opened back after the devastation caused by Irma with small insurance payouts that kept them going for some time and now running on much depleted cash flows thanks to the depressing so called high seasons of 2018 – 2020.

“To add “salt to the wound”, in the Tax portion of this stimulus, Government only states the postponement of the tax returns filling and extended payment arrangements of taxes accrued in the upcoming period whereas the businesses need a zero tax liability during the times of closure and awaiting the return of economic activity after such establishments are allowed back open.

“It’s important to take into account that cruise ship tourism is not going to recover till 2021.

“Cruise Ship Companies are themselves looking for bailout from their respective governments.

“The air travel industry and fly in tourism is going to decline for the remainder of the year with continued aftereffects felt well into 2021 and possibly even beyond.

“Many of these supplemental additions namely taxes and extra measures, shouldn’t even be portrayed as an actual stimulus plan because it lacks any financial commitment by our Government whatsoever towards Small and Medium Businesses.

“Sadly, our government does not seem to gauge the financials effects of this Pandemic on its economic partners which are the small and medium businesses.

“In the event there is no real stimulus plan laid out for the business sector, major catastrophic effects can be seen like, business closures, job losses and even social unrest perhaps.

“IMA and the business community unitedly propose some short and long-term measures so as not to reach the above irreversible situations:

“The small and medium sized businesses have been the backbone of the islands economy and have adhered to their responsibilities of filing and paying taxes and continued to be a major contributor to the employment sector over the years.

“Now is the time for government to step up and take care that these businesses remain viable after this pandemic and its economic consequences has ended.

“In the event there is no stimulus worked out for the Business sector, the burden of a doomed economy will rest on the shoulders of our esteemed leaders who will be blamed for failing to have acted when it was critical.” 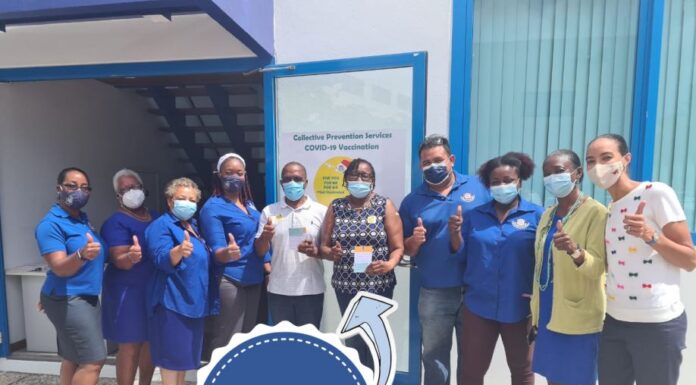 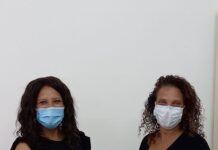 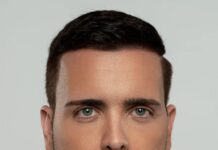