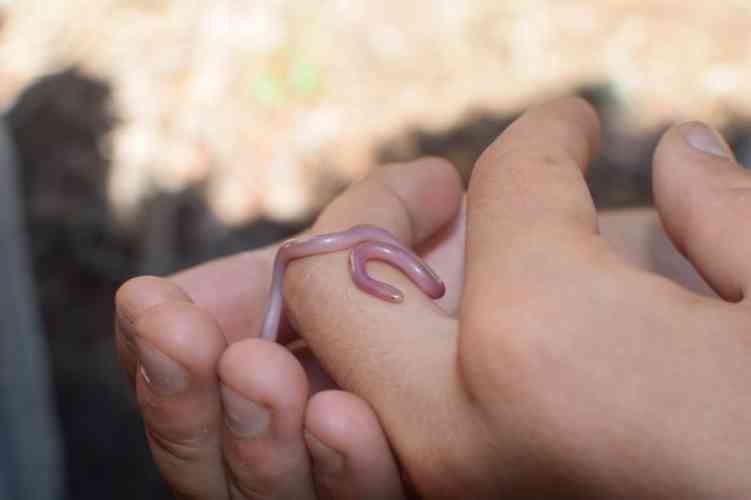 SINT EUSTATIUS (ORANJESTAD) – Using DNA-and morphological analysis, a team from Reptile, Amphibian and Fish Conservation Netherlands (RAVON) and Naturalis have discovered that the Leeward Blindsnake is a native species to the island of St. Eustatius.  Understanding the island’s native reptile population will help design and implement conservation measures to protect this near threatened species in the future.

The Caribbean is considered a biodiversity hot spot, with a relatively largenumber of endemic reptiles and amphibians.  One particular example of this is the Leeward Blindsnake (Antillotyphlops geotomus).  According to the IUCN Red List this species is near threatened and was previously only known to inhabit Antigua, Barbuda, St. Kitts and Nevis.  However, a recent scientific publication by Tim Wagensveld, Sander van Staa and Rolan Butôt in Caribbean herpetology reported sightings of the Leeward Blindsnake on St. Eustatius as well.

To better understand this population on St. Eustatius, researchers from Reptile, Amphibian & Fish Conservation Netherlands (RAVON) studied the DNA sequence of a specimen captured on the island in 2018.  From this, they found a 100% and 99.8% match to similar specimens from Nevis and Antigua respectively. Visual comparisons also matched, as specimens from all three islands lacked pigment on the underside of the tail.

St. Eustatius and Nevis are located geographically near each other, in fact, they are both on the same shallow submarine bank which has only been separated by water since the last ice age.  Due to this fact,

it is believed that the Leeward Blindsnake is native to St. Eustatius, as opposed to being an introduced species.

Over the course of the study, three snakes were observed.  The first two were documented in March of 2017 and the third in November of 2018.  Each of the three snakes were found under rocks at the foot of the Quill, a notably dry environment, with large trees and very little ground vegetation. The Blindsnake preys on insects associated with these dry forest.  Overgrazing by free roaming animals on the island minimizes ground vegetation, limiting the habitat range for these snakes.

St. Eustatius is home to a few other snakes as well, including the native Red-bellied Racer (Alsophis rufiventris) and introduced Brahminy Blindsnake (Indotyphlops braminus) native to Asia (Hedges et al. 2014).  The Brahminy Blindsnake is often spotted by local residents, especially after periods of heavy rain.  This introduced species could pose a threat to the native Blindsnake as they may inhabit similar areas, however, the interactions between these two species of snakes is not fully understood.

Understanding these unique native and introduced species will prove key in designing conservation efforts to protect them into the future.  More research is required to understand the population dynamics of these snakes and how they interact with each other.  Protecting endemic species is important in maintaining the ecological balance and value within these islands. This study brought us one step closer to understanding the island and all of its inhabitants.

Please report any sightings or photos you have of reptiles or other species on https://dutchcaribbean.observation.org. This is a free website and app which allows local citizens to report sightings of important plants and animals. These tools are available in over 40 languages and can be used by biologists and citizens and tourists alike. Species reports by local communities are invaluable for nature conservation efforts to help increase public awareness and overall species protection. Besides, Observation.org is working together with Naturalis Biodiversity Center on automated species identification software. Your uploaded photos are of great value to make this possible. For questions, please contact This email address is being protected from spambots. You need JavaScript enabled to view it. 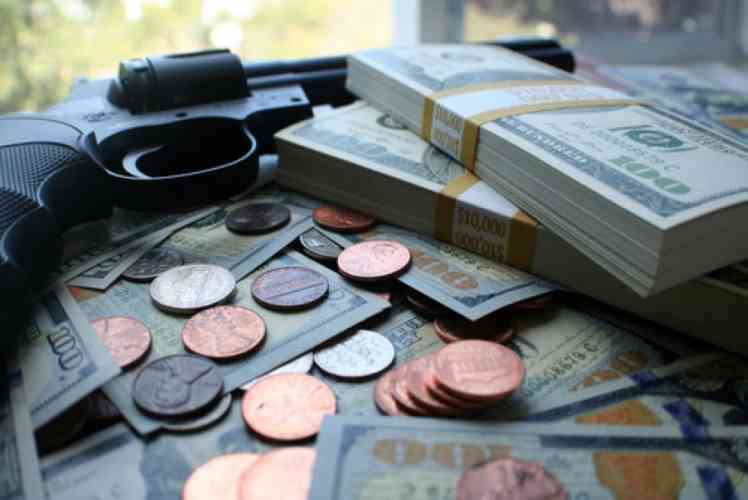 July 8, 2020
0
SINT MAARTEN (COLE BAY) - Robbery suspects fled the scene of a crime after demanding an undisclosed amount of cash from the Peiking Supermarket... 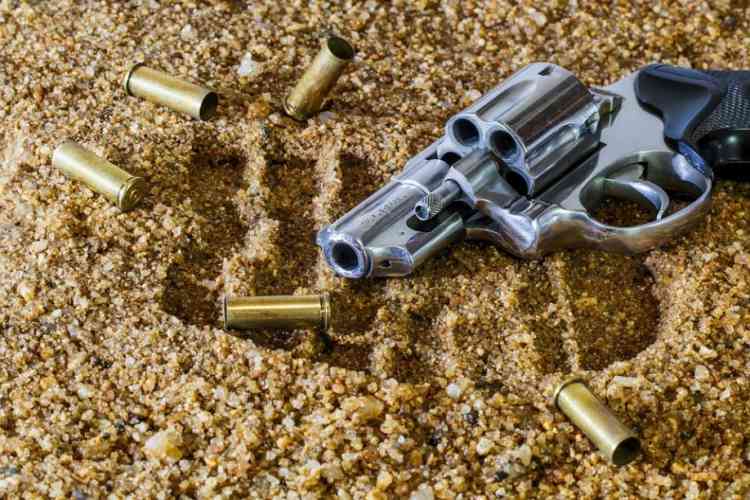 July 8, 2020
0
SINT MAARTEN (BELVEDERE) - Police patrols responded to a shooting, just after 5:00 pm in the Belvedere area, on Tuesday, July 07th, 2020. On the scene, police gathered that a father and a son were engaged in a heated argument...
Read more 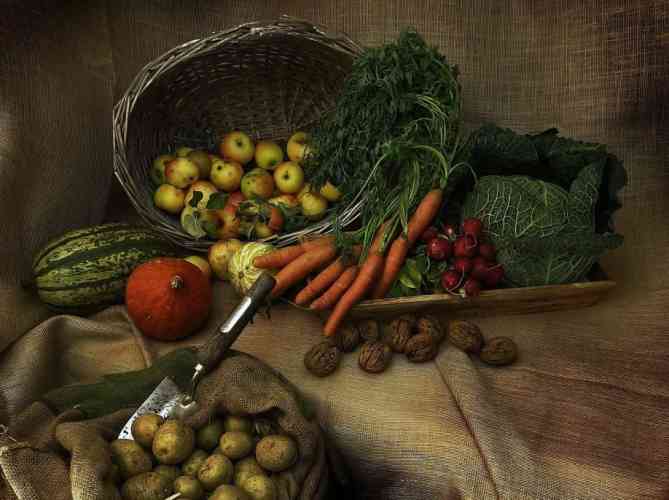 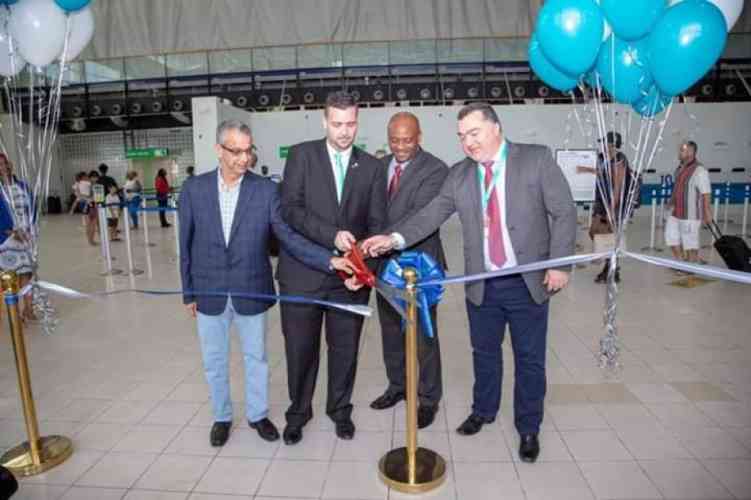