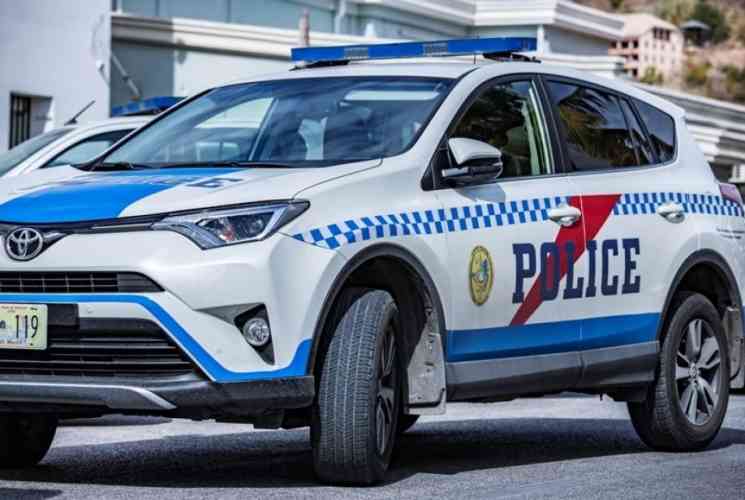 SINT MAARTEN (PHILIPSBURG) – On Friday August 16 at approximately 2.15 a.m. the man identified with initials R.P. who is the father of a one-year old child went to the home of his child mother located on Back Street and took the child without the mother’s consent, police said on Friday.

The mother identified with initials L.T. immediately notified the police department who immediately went to the scene to investigate what was taking place. After the mother informed the police of the situation, she drove along with the police officers to Dutch Quarter in the “911 Project” where the suspect and child were found sitting in a car.

The police officers made many attempts to communicate with the suspect in order for him to unlock the doors of the car so that they could retrieve the child but be refused.

The situation escalated to a point that there was no other choice for the officers, for the safety and well being of the child, than to break one on the windows of the car to gain access to the vehicle.

The child was taken from the suspect and he was arrested on the spot. The suspect was then taken to the Philipsburg Police station where he remains in custody for questioning and further investigation. (Sint Maarten Police Force) 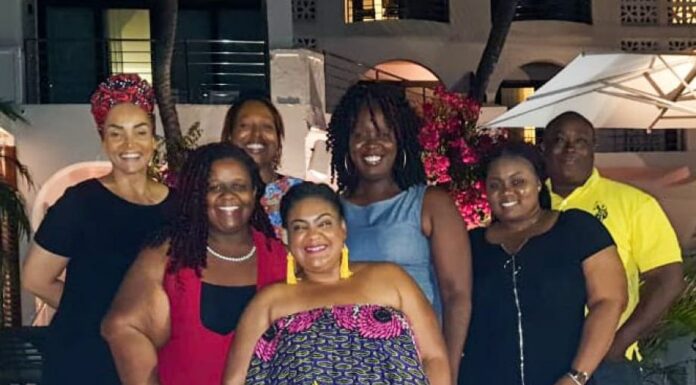 April 14, 2021
0
SINT MAARTEN (GREAT BAY) – The Entrepreneurship World Cup (EWC) is open for 2021 and is accepting applications – aiming to expand past the 175,000 contestants from 200+ countries in its first year. The program offers a chance to...
Read more 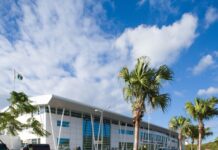 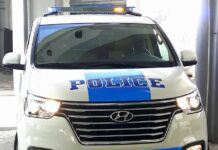