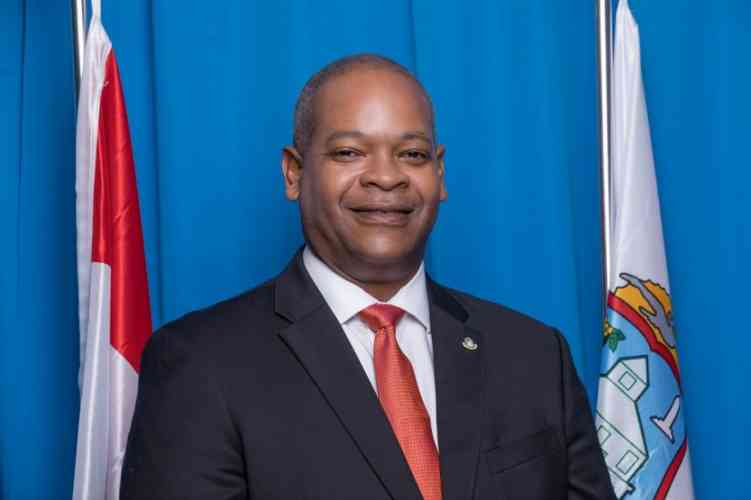 SINT MAARTEN/TRINIDAD & TOBAGO – The Caribbean Financial Action Task Force (CFATF) has given Sint Maarten until November 2019 to enforce legislation to combat money laundering and financial terrorism as Sint Maarten was borderline of receiving a “Public Statement” for non-compliance with the Financial Action Task Force’s 40 recommendations against Money Laundering and Terrorism Financing.

The CFATF is an organization of twenty-five jurisdictions of the Caribbean Basin Region, which have agreed to implement the international standards on Combatting Money Laundering and the Financing of Terrorism & Proliferation (The FATF Recommendations).

In order to protect the international financial system from money laundering and financing of terrorism (ML/FT) risks and to encourage greater compliance with the AML/CFT standards, the CFATF through its procedures identifies jurisdictions that have strategic deficiencies and works with them to address those deficiencies that pose a risk to the international financial system.

During the plenary session held in Port of Spain, Trinidad recently, the Minister of Justice, Mr. Cornelius de Weever, accompanied by the Head of the Financial Intelligence Unit of Sint Maarten, the Secretary General of Justice and a representative of the Central Bank of Curacao and Sint Maarten, updated the Task Force on the progress made to date.

The initial deadline given to Sint Maarten by the CFATF was February 2019 and although the legislation has been approved by Parliament, it still needs to go through the process of ratification and publication before it can go into effect followed by translation in order for the CFATF to evaluate the law.

The CFATF in its proceedings acknowledged that while Sint Maarten has made progress on the legislative front, it is still not being enforced and thus the island has not successfully addressed the anti-money laundering/combatting of financial terrorism (AML/CFT) deficiencies.

However, as a result of the presentation given by the Sint Maarten delegation, headed by the Minister of Justice, Sint Maarten in a narrow vote avoided a public statement being placed by CFATF and has until November 2019 to ensure that the recently passed laws are being enforced and that the other deficiencies are remedied.

Failure to adhere to this deadline will result in Sint Maarten receiving a public statement issued by CFATF. The Public Statement will list the shortcomings in the country’s AML/CFT regime and advise member countries of the CFATF to take appropriate measures to safeguard against the shortcomings of the identified country.

This public statement is copied by the Financial Action Task Force (FATF) on its website so all its members and the global world (including through international news media etc.) are aware of the concerns and can implement any action they deem appropriate to mitigate their risk when doing business with Sint Maarten.

An issued Public Statement would have undoubtedly negatively affect the slowly recovering economy and rebuilding of Sint Maarten. This would have also exacerbated the pressure Sint Maarten is already experiencing under the de-risking policies, meaning that it might have become even more difficult to attract or even retain, for example, correspondent banking relationships.

It would have made doing business with other countries and financial institutions based in other countries more difficult, including the promoting of foreign direct investment. Having the name of Sint Maarten out there on a negative list together with other countries such as North Korea and Iran would have definitely affected our overall international brand with which we are also trying to promote tourism. In closing the Minster would like to expressly thank those members of the CFATF that supported the plight of Sint Maarten. 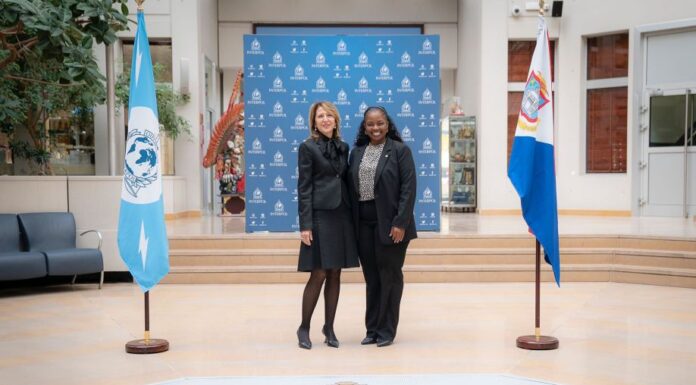 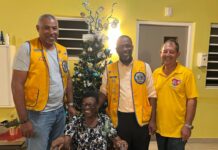 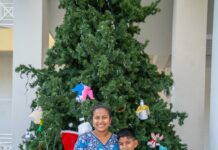