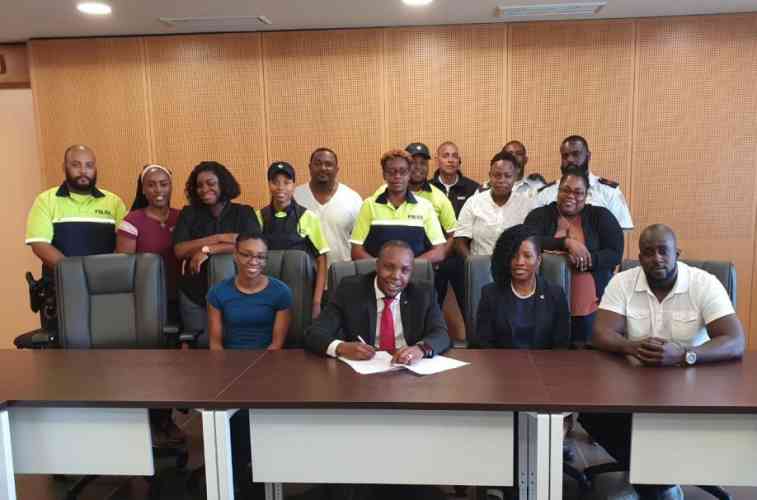 SINT MAARTEN (POND ISLAND) – On Wednesday February 12th, 2020, Justice Minister Egbert Jurendy Doran was able to sign the “Schikkingsovereenkomst” which is the Settlement Agreement for some 24 Cadets who were officially hired of the Police Force of Sint Maarten (KPSM) in the year 2011, the cabinet of the minister said in a statement on Thursday evening.

The group of Cadets resorted to taking the Government of Sint Maarten to Court in the year 2016, as they claimed issues with their start date, which according to them was is incorrect, causing the decree that they received to only be retroactive to 2015.

The Court of First Instance ruled on May 8th, 2017 that the officers had fulfilled their duties as Police Officers, and to the satisfaction of their team leaders. Therefore, based on this, the court ruled that a new decision must be taken, and the correct date should be enforced. However, this ruling was not executed.

Minister Doran, after taking office last November 2019, was made abreast of the longstanding unresolved situation and immediately, after officially conducting an investigation, met on various occasions with all stakeholders, which included the KPSM Management and the HR Department of the KPSM, in an attempt to get the ball rolling, and to honor the decision of the Court, which entailed getting these hardworking men and women of the Police Force rightfully placed after so many years.

On Wednesday February 12th, 2020, the Minister of Justice was able to proudly sign off on this document which will cause these officers to be able get what is rightfully theirs.

Minister Doran words to Cadets were: ‘It took a long time to get this important matter resolved, but I am happy that I was able to immediately put a Team on it and come to a solution, in order that these officers can be at ease and continue to execute the protective service necessary to our people and our Country’.

The Minister closed by thanking the officers for their patience and dedicated service over the years. 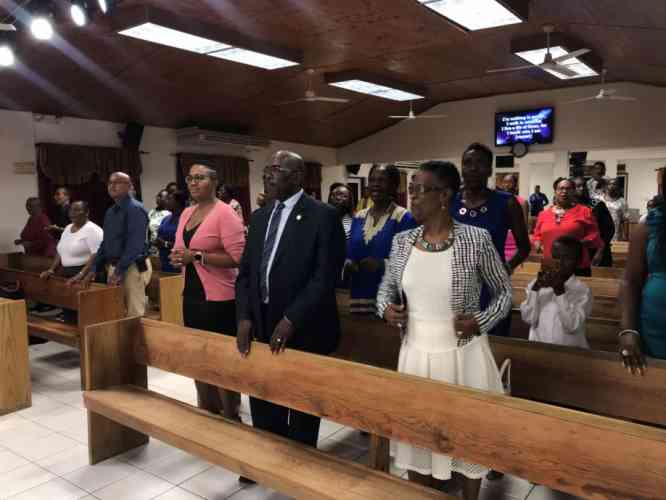 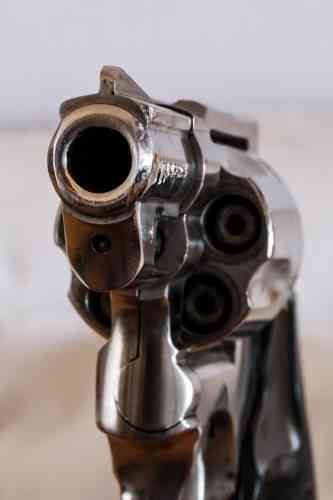 February 18, 2020
0
SINT MAARTEN (SOUTH REWARD) - The dispatched center received several calls on Tuesday morning around 08.00 am, concerning a group of students in the area of South Reward who may be in possession of a firearm, the police said...
Read more

Three Students Arrested Tuesday for being in possession of a firearm...

February 18, 2020
0
SINT MAARTEN (SOUTH REWARD) - The dispatched center received several calls on Tuesday morning around 08.00 am, concerning a group of students in the... 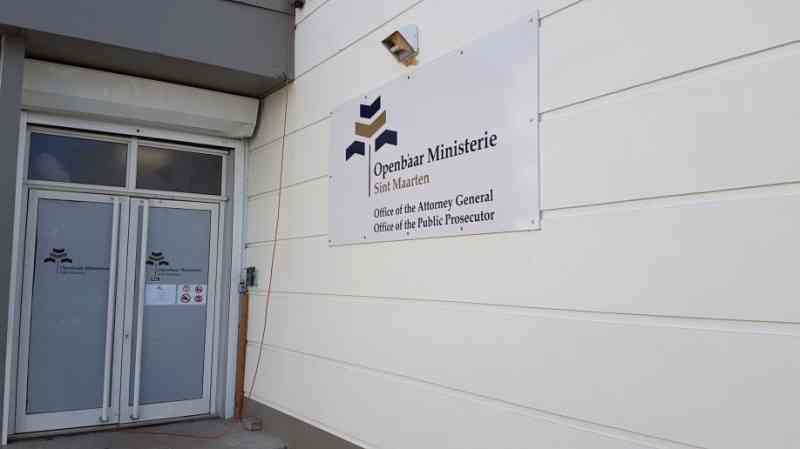 Searches carried out in Ruby Investigation regarding alleged bid rigging for...

February 18, 2020
0
SINT MAARTEN (PHILIPSBURG) - It has been some time now that on-duty police officers has been experiencing difficulties locating parking due to the lack...

February 18, 2020
0
SINT MAARTEN (PHILIPSBURG) - It has been some time now that on-duty police officers has been experiencing difficulties locating parking due to the lack... 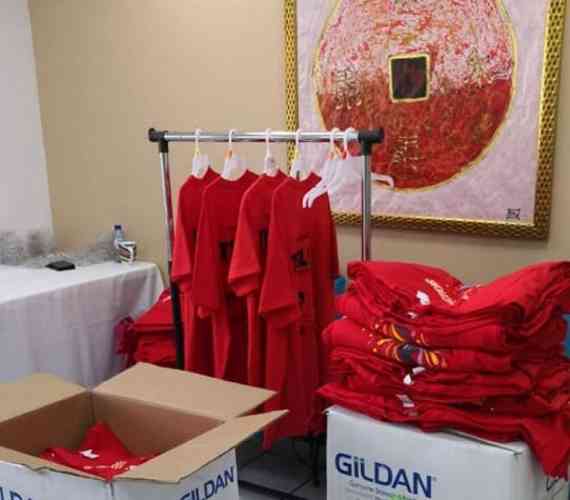 Three Students Arrested Tuesday for being in possession of a firearm...

Searches carried out in Ruby Investigation regarding alleged bid rigging for...

Road Tax due February 29. Motorists can continue to use old...

Second pedestrian struck by vehicle on the A.Th. Illidge road |...

Sign-up for Free Workshop on Parental Presence to be held on...

SXM Airport COO Hyman confirms no cause for panic of a...