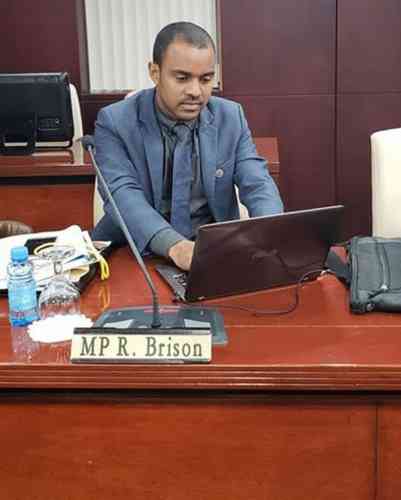 Once approved, the law would ensure multi-faceted benefits though the sale of the minority shares that St. Maarten has of UTS (12.5%). As per agreements made with the CFT by the government, any new income would need to go to “outstanding debts”. “My vision is that the sale can create much needed funds to help fix 3 major issues that I have championed since entering parliament: no reckless increase in the pension age to 65, ensuring police officers are paid what they deserve, and affordable housing for our people,” explained Brison.

“The funds could go to paying APS, which in turn should get them back to a proper coverage ratio and dissuade the need for increasing the pension age to 65. In addition, APS could use those funds to build more affordable housing for our people, which is both profitable for the APS and important for our people. This coupled with the recent motion to waive transfer tax would make owning a home in St. Maarten even more realistic for many locals. Finally, as the government has a long standing debt to many workers in our justice ministry, part of these funds should go to them as well. As an MP when you initiate something on this level you have to make sure that your people will benefit,” MP Brison said.

MP Brison explained that although Curaçao selling its shares does not automatically mean that, from a legal point of view, St. Maarten must sell its minority shares of 12.5%, the perspective of this law is to emphasize the general interest of the country. This is because not selling the shares simultaneously with Curacao, can entail the following risks: dilution of St. Maarten’s shares and creation of the possibility that the value of the shares of St. Maarten can be discounted.

As announced recently, the value of the sale of UTS to Liberty Latin America (LLA) represents a value of USD 189 million. Brison expects that the country of Sint Maarten will receive the same price per share as the country of Curaçao, which would amount to upwards of $13 Million Dollars.

The law is only the authorization for the sale of the shares, paving the way for the government to enter into negotiations and to strengthen a selling price. A budget change is still required if a sale is to be completed, which is outside the scope of this legislation. This budget change can be initiated by the Parliament or by the government as soon as the sale price has been formally signed by both parties (buyer and government), for example in a letter of intent or Term Sheet. This is where the government will have to work hard to finalize the sale itself.

Brison’s initiative law stands a good chance of being the first initiative law to be immediately and fully ratified upon publication because of the urgency clause outlined in the constitution of St. Maarten and included in the law. The criteria for adopting an urgent interest are laid down in Article 17, second paragraph, of the Constitutional Court National Ordinance. The first two initiatives laws, the timeshare law and drinking age law, have not yet been ratified.

“I was happy to learn that I was able to get this law done within a short period of time. Ever since becoming an MP I’ve heard the constant lament that the process to get laws to the stage of the debate is too long. While some laws indeed could take a lot longer than 7 weeks, it was good to know it is actually possible to pass laws in a good timeframe that benefits our people with alot of hard work and effort,” he said.

He also expressed special thanks to the Council of Advice for its crucial advice rendered on the initiative law, which was fully incorporated into his draft initiative law. He also expressed appreciation to the Minister of Finance Perry Geerlings and his Ministry for facilitating the information needed as requested by the council of advice. “Me and Minsiter Geerlings can have many disagreements on fiscal policy, but fortunately this is not one of them.” 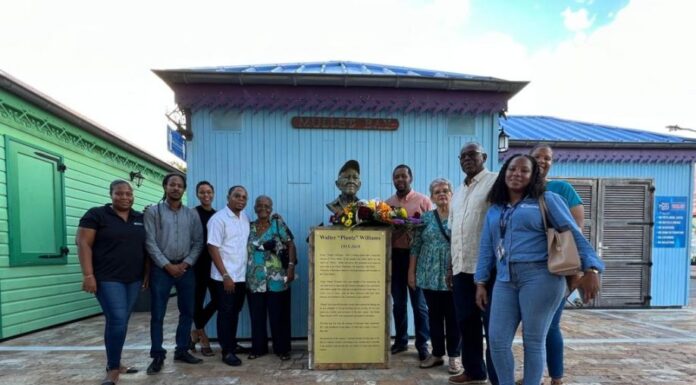 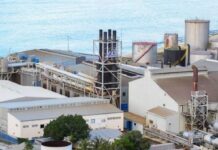 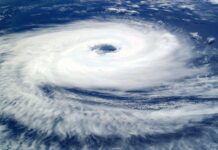