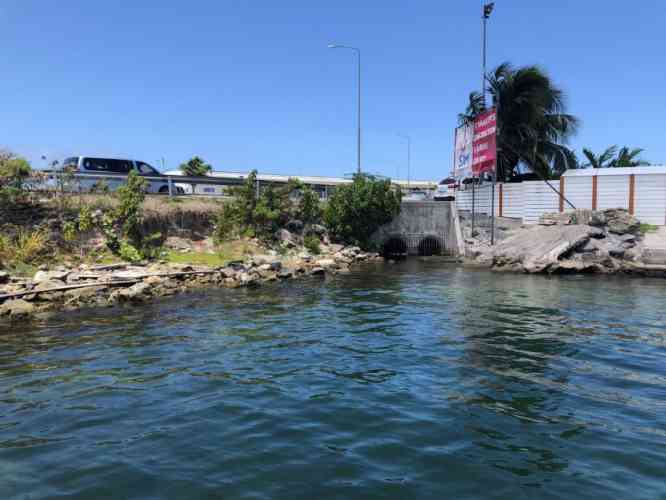 SINT MAARTEN (COLE BAY) – Last week, the Sint Maarten Nature Foundation again responded to two incidents of waste water entering into the marine and wetland environment, prompting the organization to request that Government mandate that Government Owned Companies and large developments such as hotels execute Environmental Impact Assessments and hire Environmental Health and Safety Officers. The Nature Foundation measured the presence of sewage at the area of Simpson Bay Beach known as Kim Sha at the western section of the beach. The Foundation also responded to a major sewage leak originating from a pipe next to the Anguilla Ferry Terminal opposite the Princess Juliana International Airport.

“Unfortunately, we had a busy few days last week investigating and taking water quality samples from two incidents. The first incident was a complaint we received from a visitor of the water quality at the section of Simpson Bay Beach popularly referred to as Kim Sha. We tested the water quality and received a presence test for an indicator for sewage. Similarly, we received a very disturbing video that shows raw sewage entering into the Simpson Bay Lagoon from a pipe next to the Anguilla Ferry Terminal. Upon investigating the location bits of toilet paper and raw sewage were found to be entering the lagoon from a pipe opposite the airport. A water sample was taken and, not surprisingly, the sample came back positive for sewage indictors,” commented Tadzio Bervoets, Nature Foundation Manager.

“Based on these and previous issues we are suggesting that Government mandate mandatory environmental impact assessments conducted by a third party specialized in such matters for new projects and projects centred around rebuilding after Irma. We are also suggesting that large developments such as resorts and government owned companies have environmental health and safety officers on staff to be better able to manage the environmental impacts. This is common practice globally save for Sint Maarten,’ concluded Bervoets.

The Foundation has drafted a report on both incidents and has forwarded them to the VROMI Ministry.

February 7, 2023
0
SINT EUSTATIUS (ORANJESTAD) - On Wednesday, February 8, the royal family will be given a tour through the historic core of Oranjestad in St.... 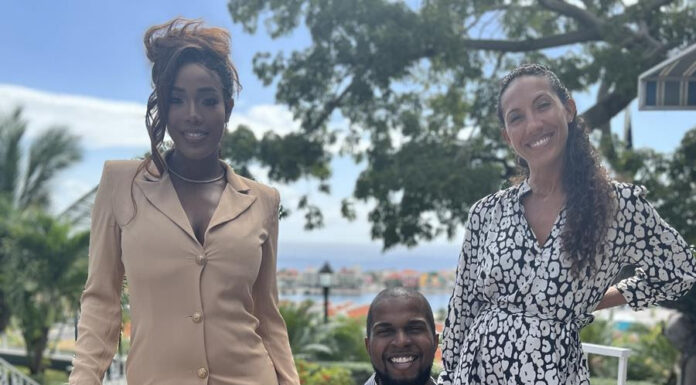 February 7, 2023
0
SINT MAARTEN/CURACAO - The U.S. Mission to the Dutch Caribbean is proud to announce the 2023 cohort for the U.S. Department of State’s Young Leaders of the Americas Initiative (YLAI) Fellowship Program. Three young leaders from Curacao and one from...
Read more

February 7, 2023
0
SINT MAARTEN/CURACAO - The U.S. Mission to the Dutch Caribbean is proud to announce the 2023 cohort for the U.S. Department of State’s Young Leaders... 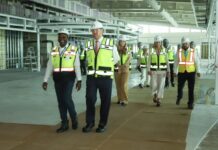 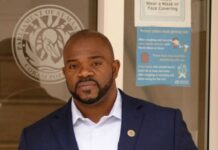 Chris: Numbers for hospital do not add up, fleecing continues. A hospital that...

SCDF, Omni partner to put steel pan back on the road...

DP ROLLS OUT ITS PLANS FOR THE COMING SIX MONTHS. FIRST...