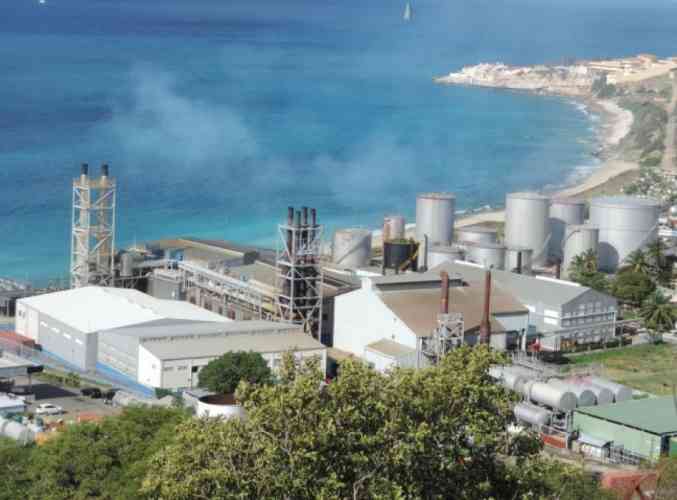 SINT MAARTEN (PHILIPSBURG) – In April 2020, in response to the COVID-19 pandemic, NV GEBE, in discussion with Government, initiated a plan to provide relief to the company’s 20.000 plus customers in the form of a fixed reduced fuel clause rate of Ang. 18 cents per kwh. The relief was set for a period of six months and was geared to financially assist all customers, and by extension, the community.

During the six months of the relief, the monthly calculated fuel clause rates, varied between Ang. 23 cents to Ang. 18 cents, to the now latest value of Ang. 19.8 cents for September.

Chief Executive Officer (CEO), Kenrick Chittick, stated that “fortunately, the current trend of the fuel prices does not indicate a substantial increase in the nearest foreseeable future.” Besides the reduced fuel clause, NV GEBE had also suspended its late payment fees during the six months and had offered payment plans to those customers who have been affected financially by the effects of the pandemic.

Chittick informs that September 30, 2020 will mark the end of the relief period and that NV GEBE will resume its regular operations. In doing so, Chittick stated that “the monthly fuel clause rate will be billed as per the tariffs charged to NV GEBE by the fuel supplier as of the following billing cycle.”

As the company prepares to resume its regular operations, the company encourages customers to be mindful of their energy consumption and to maintain good payment standing to avoid disconnection. CEO, Chittick states that NV GEBE will continue to assist those customers experiencing economic hardship as a result of the COVID-19 pandemic with payment arrangement but that the earliest disconnection for non-payment will begin in October.