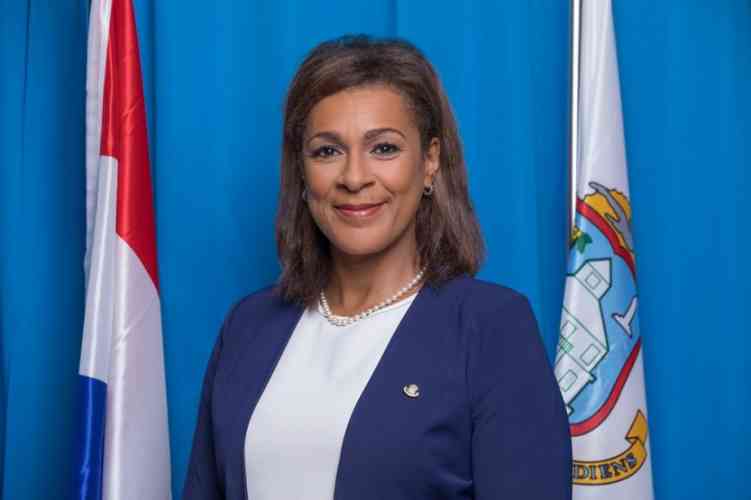 GREAT BAY, (DCOMM) – From May 26 until May 29, Europeans elect a new European Parliament. These elections are important for countries associated with the European Union (EU), such as, Sint Maarten.

The Cabinet of the Minister Plenipotentiary of Sint Maarten will be organizing an information session, including a debate and Q&A session with candidates, for the European election on May 17 in The Hague. This event will also be livestreamed via Facebook.

The event will be moderated by Sint Maarten student Sakir DeCastro and will be held between 3.30pm and 6.00pm at the ‘Huis van Europa’, Korte Vijverberg 5, Den Haag. Registration is possible via This email address is being protected from spambots. You need JavaScript enabled to view it.

. At the Huis van Europa, a show of ID is mandatory.

Early April, Minister Plenipotentiary Jorien Wuite urged Sint Maarteners eligible to vote to register for the European elections. By hosting this information session, she hopes to increase the participation of Sint Maarteners.

Minister Wuite emphasized that “…engaging and following political developments that directly or indirectly affect our country is of utmost importance for every Sint Maartener. Moreover, our aim is to get young Sint Maarteners studying in the Netherlands involved in the process”.

The Minister Plenipotentiary further highlighted that “Sint Maarten students spend their formative years in the Netherlands. Through this platform the Minister said they would like to support them in getting acquainted with fundamental issues and enable them to bring that knowledge and experience back with them when they return to Sint Maarten.

“Additionally, our goal will be to inform them, and everyone interested, about the significance of the EU’s relationship with Sint Maarten and the other Caribbean parts of the Kingdom. Finally, we would like to give everyone present the opportunity to ask questions and voice their opinion about the future of the EU,” Minister Wuite said in a statement over the weekend.

Several experts will provide introductions about the European elections and the importance of the ‘Caribbean element’ within the EU.

Marno de Boer (political correspondent for the Trouw newspaper) will bring everyone up to speed on the most pressing issues during these elections. Gohar Karapetian (lecturer Constitutional Law at the Rijksuniversiteit Groningen) will address the significance of the European Union for Sint Maarten and the other Caribbean territories within the Kingdom of the Netherlands.

Carol Voges (senior policy advisor at the Cabinet of the Minister Plenipotentiary) will elaborate on OCT (Overseas Countries and Territories) representation in the EU.

After the introductions, the candidates present will debate several EU issues pertaining to the Caribbean parts of the Kingdom. Thus far, 50PLUS, CDA, ChristenUnie/SGP, D66, Denk and Partij van de Arbeid, have confirmed their attendance.

Sint Maarten has the status of an OCT, as do the other Caribbean countries and special municipalities within the Kingdom of the Netherlands.

OCTs enjoy a special relationship with the EU. For instance, Sint Maarten can benefit from special trade agreements and funding out of the European Development Fund. This amounts to around 1.5 million euro on an annual basis.

The upcoming European Parliamentary elections are very relevant for the OCTs. Due to the upcoming departure of the United Kingdom from the EU, twelve out of twenty-five OCTs, among which Anguilla and the British Virgin Islands will no longer be part of the OCT association with the EU.

For the remaining OCTs, it is of crucial importance that the new members of the European Parliament are aware of the OCTs position, in particular, their historical and special relationship with the EU.

This will become even more relevant in the upcoming period, as the European Parliament will vote on regulations on financial support for the OCTs. 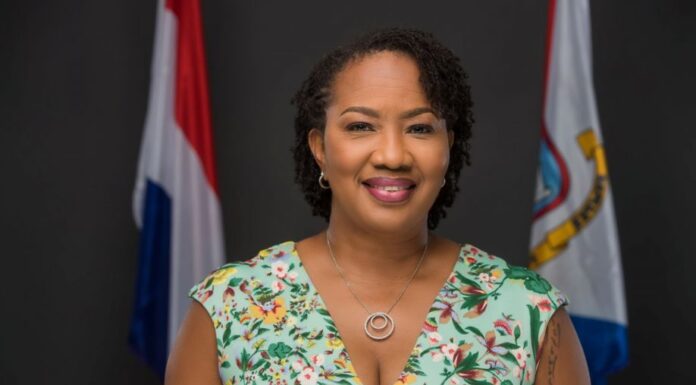 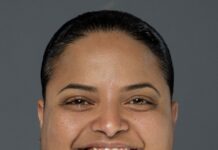