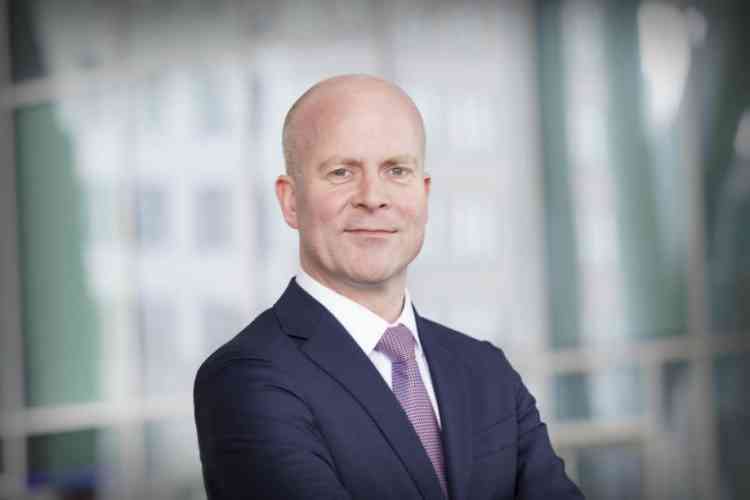 SINT MAARTEN (PHILIPSBURG) – The Parliament of Sint Maarten in its meeting of May 19th, 2020, passed the following motion regarding financial assistance for the country related to the COVID-19 pandemic and its impact on the economy.

COVID-19 and its human rights dimensions.

COVID 19 is a test of societies, of governments, of communities and of individuals. Now is the time for solidarity and cooperation to tackle the virus, and to mitigate the effects, often unintended, of measures designed to halt the spread of the virus, according to the United Nations (UN) Human Rights Office of the High Commissioner.

Respect for human rights across the spectrum, including economic, social, cultural, and civil and political rights, will be fundamental to the success of the public health response and recovery from the pandemic, the UN Human Rights Office points out.

The motion takes into consideration: That on May 13th, 2020, the Prime Minister of the Netherlands informed the Prime Ministers of Aruba, Curaçao, and Sint Maarten of a written draft proposal by the Dutch State Secretary of Kingdom Relations to provide financial assistance to the latter three governments aimed at mitigating the effects of the ongoing COVID-19 situation,

That the Dutch State Secretary of Kingdom Relations in his advice of May 13th 2020 indicated that acceptance of the proposal is due by Wednesday, May 20th, 2020, by 11 a.m. Sint Maarten time,

The Charter of the United Nations, and in particular articles 2, 73, 103, resolutions 742 (VIII), 747 (VIII), and 945 (X), the “Statuut voor het Koninkrijk der Nederlanden”, article 93 of the Constitution (“de Grondwet”) of the Netherlands, article 27 of the Vienna Convention on the Law of Treaties, and the International Covenant on Civil and Political Rights (ICCPR)

The Universal Declaration of Human Rights, the ILO Conventions, the KYOTO PROTOCOL TO THE UNITED NATIONS FRAMEWORK CONVENTION ON CLIMATE CHANGE, and the SENDAI FRAMEWORK FOR DISASTER RISK REDUCTION 2015-2030,

The fact that the “State Party” to said Charters, conventions and protocols is the Kingdom of the Netherlands,

In accordance with Article 67 of the Constitution of St. Maarten: “Parliament is authorised to represent the interests of Sint Maarten to the Government of the Kingdom and to the Parliament of the Netherlands.”

That the parliament is desirous of fully supporting the Council of Ministers of St. Maarten in its quest to secure financial and other assistance with the sustainable rebuilding and strengthening of the economy of Sint Maarten in the wake of hurricane Irma and the COVID-19 situation for the benefit of the wellbeing of the people of Sint Maarten,

And goes over to the order of the day.

Office of the High Commissioner for Human Rights

UN Human Rights provides assistance in the form of technical expertise and capacity-development in order to support the implementation of international human rights standards on the ground. It assists governments, which bear the primary responsibility for the protection of human rights, to fulfil their obligations and supports individuals to claim their rights. Moreover, it speaks out objectively on human rights violations.

UN Human Rights is part of the United Nations Secretariat, with a staff of some 1300 people and its headquarters in Geneva, as well as an office in New York. It has field presences that comprise regional and country/stand-alone offices. Furthermore, UN Human Rights supports the human rights components of UN peace missions or political offices and deploys human rights advisers to work with the United Nations Country teams.

Human Rights Council and Treaty Mechanisms Division (CTMD), which provides substantive and technical support to the HRC and the Council’s UPR mechanism, and supports the human rights treaty bodies.

Field Operations and Technical Cooperation Division (FOTCD), which is responsible for overseeing and implementing the Office’s work in the field. 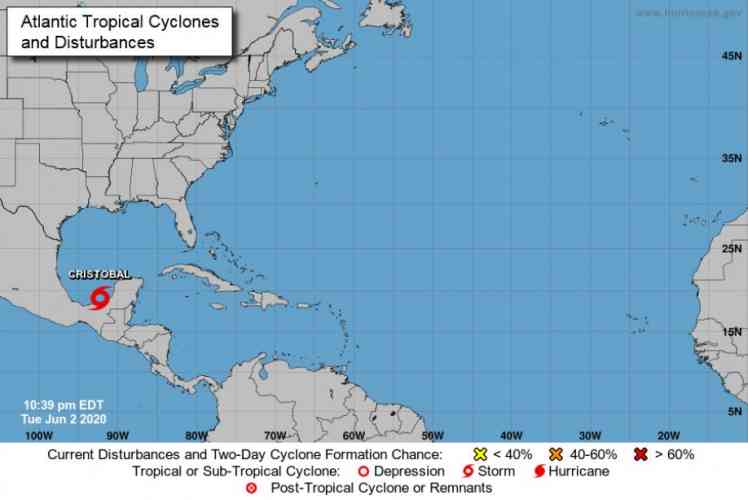