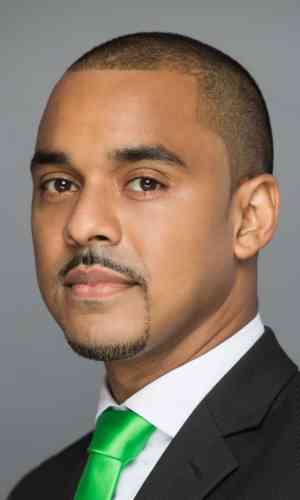 SINT MAARTEN (PHILIPSBURG) – President of Parliament MP Rolando Brison (UP) on Sunday said Dutch Chairman of Kingdom Affairs Jan Paternotte (D66) has committed to relaying the sentiments of kingdom partners that swift action is needed in the interest of the survival of the people of the islands in the face of the Coronavirus pandemic.

On Thursday March 19th, Presidents of the Parliaments of Curacao and St. Maarten as well as the chairs of the Kingdom Relations Committees of three countries within the Kingdom met via video conference to discuss the need for economic and labor stimulus. While much of the discussion had to do with the health impact of the coronavirus, we shifted focus as well to economic relief for the countries within the kingdom.

“It is clear from the perspective of all countries that what all of us will need is a comprehensive package that, if executed as planned, should greatly help reduce the economic and social impact of the Coronavirus on St. Maarten,” Brison said, adding that Aruba was to be a part of the discussion, but at the last minute due to an urgent press conference announcing their new measures, they were not able to attend.

MP Brison said that shortly after this meeting, Dutch State Secretary confirmed that some assistance was coming for the islands. “However, Dutch funds will not likely form the entirety of the relief package. The government would be wise to also secure other sources of funding sufficient to be made available as soon as possible,” stated Brison.

MP Brison also took to his Facebook livestream to grant this assurance to the public, so that all are aware that it is not being ignored. “While much of the attention is on handling the health risks of the virus, I know it would be equally important to focus on actions geared directly at mitigating the economic damage and loss of jobs. The Parliament of St. Maarten is not sleeping on this issue, and will continue to work, even if virtually, to pass important legislation geared at facilitating relief for the economy and laborers,” he assured during the livestream.

One step that parliament will be taking in assisting government to acquire much needed funds is an amendment to the UTS Law, an initiative law by MP Brison. The amendment aims to more clearly define what the maximum price is of the sale of the UTS shares, after which, government will be able to collect millions of guilders from the remainder of the sale of UTS Shares. “The timing of this could not be better, as government needs every guilder it can get to drive us through the tough times that are undoubtedly ahead.”

Parliament’s handling of MP Brison’s UTS Law will also be historic in nature, where for the first time in the history of the Kingdom, a Public Meeting of Parliament to vote on a law will be held using video conferencing technology. The meeting will be to vote on an amendment to the UTS Initiative law, which would also free up much needed funds that the government can choose to use to help fund the relief package.

“Other legislative actions will need to be at the forefront. For example, some tax rates are tied to legislation, and any deviation from such rates or creation of tax incentives for businesses and laborers will require legislative changes. Parliament will be acquiring some legal and technical support to work closely with government to bring these legislative changes about simultaneously with the relief package,” Brison concluded. 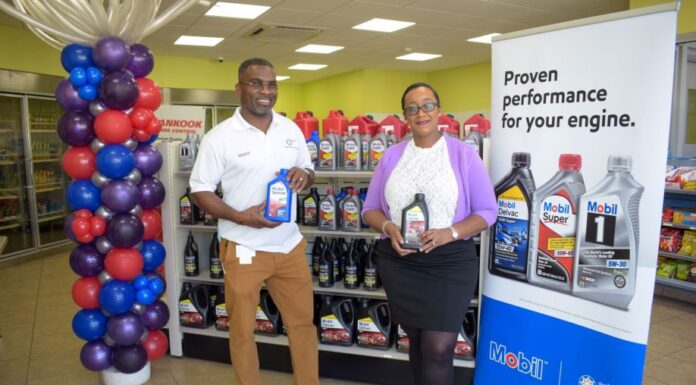 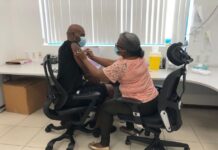