Home Soualiga Newsday President Arrindell says a letter to be sent to Prime Minister as... 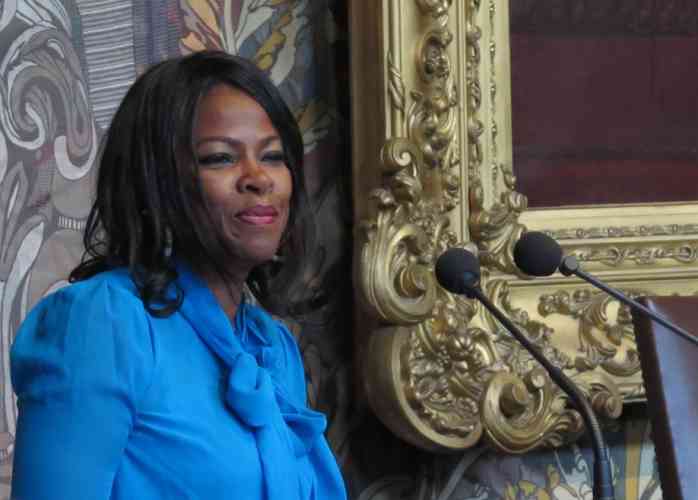 PHILIPSBURG, Sint Maarten – President of Parliament Hon. Gracita Arrindell said on Sunday that the Prime Minister can expect to receive within short a letter regarding the outcome of the Inter-parliamentary Kingdom Consultation (IPKO) that was held in The Hague from June 3rd to the 6th.

Based on the decision list there are several areas that require immediate follow up to these meetings held twice a year within the Kingdom of the Netherlands, President Arrindell said on Sunday.

“The first held in Curacao in January 2014, for example, under the topic Economic opportunities within the Kingdom, my position here was and remains ‘Foreign Affairs equals Economic Affairs’.

“For example, Parliament must be informed of the results of the recent conference held between the Minister of Foreign Affairs with the respective governments regarding a joint foreign affairs agenda.

“This will allow Members of Parliament to know the extent of the involvement of the country and how that fits into the context of what was discussed in the IPKO,” President Arrindell pointed out on Sunday.

With respect to the matter of health care, “In order for Sint Maarten to be an effective participant at the Health Conference to be held later this year in Aruba, we must have all hands on deck where all stakeholders meet and present a joint position paper.

“This paper must be ready within a month. Again, timely preparation is key to a successful outcome, of the aforementioned items and all the other subject matters agreed to, such as integrity, racism, intolerance, study financing and debt resolution etc, all requires a pro-active and timely approach and preparation by Sint Maarten delegate Member of Parliament and the local Kingdom Relations Committee,” President of Parliament Hon. Gracita Arrindell concluded on Sunday. 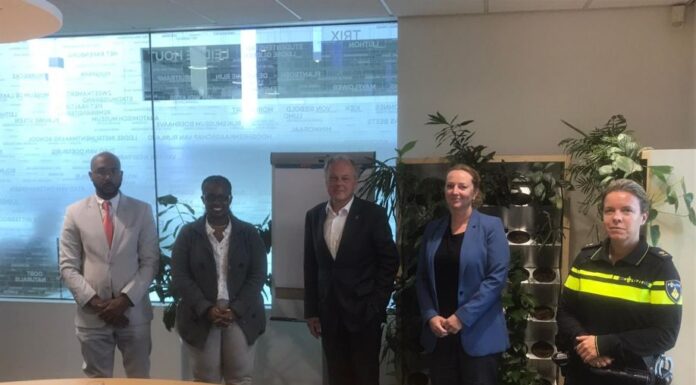 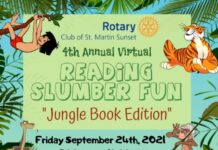