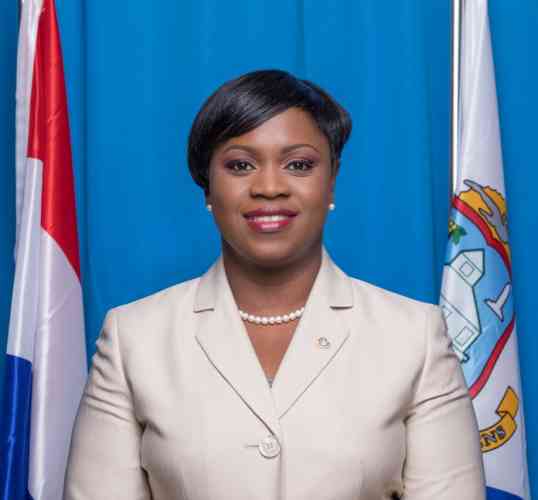 Prime Minister Romeo Marlin in her opening remarks said, “Over the past few days, there has been quite some speculation through the media about new financing options for the reconstruction of our airport. As Prime Minister and chair of the Council of Ministers, I regret that this speculation has been fed by press releases from within the Government itself.

Whatever the underlying intentions may be, the complex financial negotiations about the future of our international airport should under no circumstances be played out in the media. This action not only risks to discredit this Government or derail the existing agreements with the World Bank, the European Investment Bank and the bondholders. What the speculation ultimately does is undermine the international image of this country and as such the investment climate of our island.

To the people of Sint Maarten, I would like to make it very clear that the official position of the Government of Sint Maarten has and will remain the same: the airport terminal reconstruction will be financed with the available funding from the World Bank Trust Fund, the European Investment Bank and the Government of the Netherlands. The Airport has informed the Council of Ministers that this also remains the official position of the Management of the Airport.

I would further like to remind the people of Sint Maarten that this approach has been formally approved by our Parliament through the adoption of the 2019 budget.

Let me give you in 10 bullet points a factual summary of where we really are when it comes to the financing of the airport terminal reconstruction project.

Two – The Airport has used a significant part of this bridge financing to avoid bankruptcy, to fulfil its payment obligations and to continue the ongoing works in the terminal.

Three – There is a firm commercial understanding with the bondholders on the financing of the reconstruction of the airport and the release of all insurance proceeds. While the negotiations were not easy, I’m glad that the Minister of Finance and the NRPB have found ways to align the interests of our airport, the bondholders and the Government of Sint Maarten. The official signing of the agreements with the bondholders is expected to take place in the coming weeks.

Four – the grant agreement with the World Bank is ready and is expected to be signed in the upcoming weeks as well.

Five – the grant agreement with the World Bank will be for an amount of 72 million US Dollars. In addition to the 50 million for reconstruction works, the World Bank has also allocated one million for project management. Moreover, the grant agreement will include a 21 million liquidity support facility to ensure that the Airport can fulfil its debt service obligations throughout the reconstruction, in case of an external shock to passenger traffic, as a result of another hurricane or a US recession.

Six – the loan agreement with the European Investment Bank to the tune of 50 million US dollars is ready and can be signed as soon as the 2019 budget enters into force. While the budget has been approved by Parliament, it only enters into force after the six weeks appeal period of the Ombudsman under Article 127 of the Constitution has expired and the budget ordinance has been published in the national gazette. This is scheduled to happen on or after October 7th. A signing ceremony will take place shortly after the national budget enters into force.

Seven – the on-lending agreements between the Government of Sint Maarten and the Airport are also ready to be signed by the Minister of Finance once the 2019 budget is in effect. The terms of these loans are extremely attractive and certainly not available on the commercial market. The total value of the two loan facility, one for the World Bank part and one for the EIB part, is more than 120 million US dollars. Both loans will be for a period of twenty years and have an interest percentage between 3.5 to 4.5 percentage. The EIB loan comes with a grace period of five years and for the on-lending of the World Bank grant, the Government will extend a grace period on repayment and interest of eight years, until December 2027.

Eight – While the financing of the airport reconstruction is being finalized – the Minister of Finance and the Airport continue to explore other financial avenues, either as back up or as additional funding for future investments in the airport. To date, no other financing has been committed and any information on these other financial avenues remains strictly confidential due to applicable non-disclosure agreements. These agreements are in place not to be secretive, but as standard best practice for these type of financial discussions.

Nine – In addition to the physical reconstruction of the terminal, the Government and the Airport Management remain strongly committed to improving the corporate governance of the airport and other government owned companies. I’m glad to report that on request of the Council of Ministers, the NRPB has established a task force of key experts that will develop corporate governance improvement plans for Airport. This task force is chaired by former Notary Mike Alexander and further includes Professor Dr. Frank Kunneman, Mr. Rob van den Bergh and former island secretary and Secretary General of the General Audit Chamber, Mrs. Joanne Dovale-Meit. More information on the work of the task force will be announced to the public within short.

Ten – As the last of my ten bullet points, I would like to emphasize that the work at the Airport is ongoing and improvements are being made to the terminal as we speak. The Airport’s project team continues to work intensively on the mold remediation of the terminal building, on improvements to the current departure facility, the design of the next phase of the reconstruction works and the preparation of the necessary tender packages.  The passenger numbers are rising, and the airport is working on an increase of the current capacity of the departure facility.

While money is sometimes seen as the solution for all our problems – there is no quick fix for the airport that any money can buy. All efforts are being made to accelerate the completion of the works in the fastest possible timeframe. We can do a ground-breaking tomorrow or on St. Martin’s day, we can derail the existing agreements and push for alternative and probably more expansive financing, but it will not speed up the works.

This is not a matter of politics, or at least it should not be. This is a matter of the real time that it takes our Airport to complete a massive reconstruction project of over 120 million dollars in a safe, sound and sustainable manner. As your Prime Minister, I remain devoted to doing the right thing: we will get this done!” 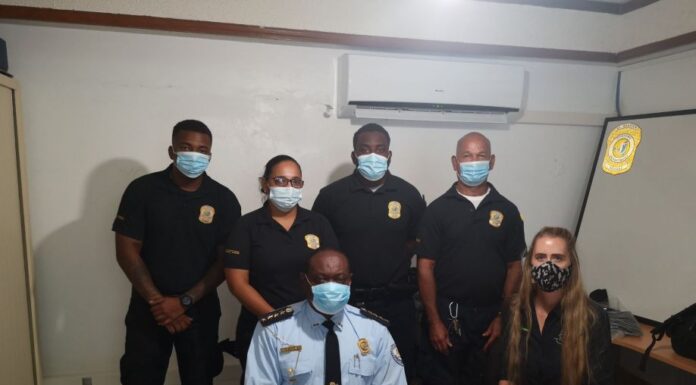 September 21, 2021
0
SINT MAARTEN (COLE BAY) - In the last weeks the Nature Foundation St. Maarten has actively collaborated with the officers of St. Maarten Customs to exchange knowledge regarding the trade of endangered species, called CITES Convention (the Convention on...
Read more 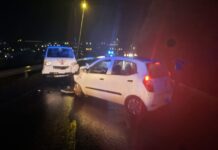 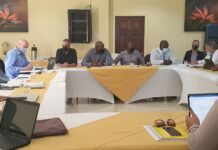