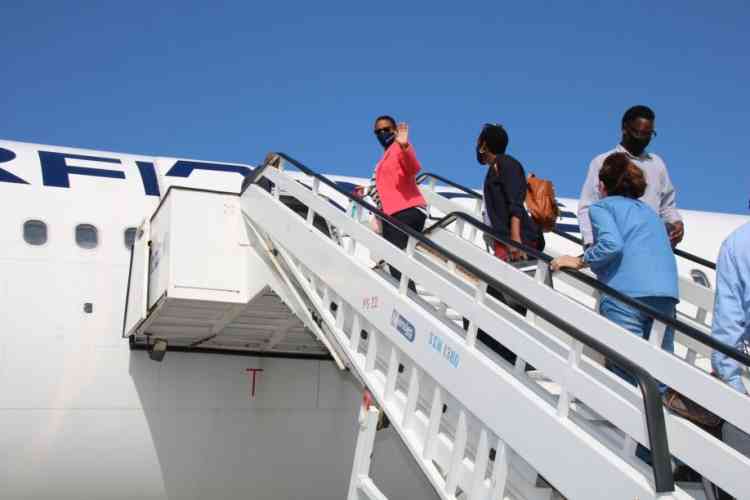 SINT MAARTEN (POND ISLAND) – Based upon the approved motion passed in the Parliament of Sint Maarten on July 8, Honorable Prime Minister Silveria Jacobs left for The Netherlands earlier today to join our Minister Plenipotentiary Rene Violenus in the Kingdom Council of Ministers’ meeting in The Hague on July 10, 2020.

The motion was approved with 15 votes for and 0 votes against supporting the decision of the Government of Sint Maarten to reject the conditions as presented in the “Concept Rijkswet Caribische Hervormingsentiteiten” and to present a counter proposal to the Kingdom Council of Ministers.

During her closing remarks in Parliament, Prime Minister Jacobs stated, ‘I am willing to stand on the frontlines for the people of St. Maarten whether it is in St. Maarten or the Netherlands.’ 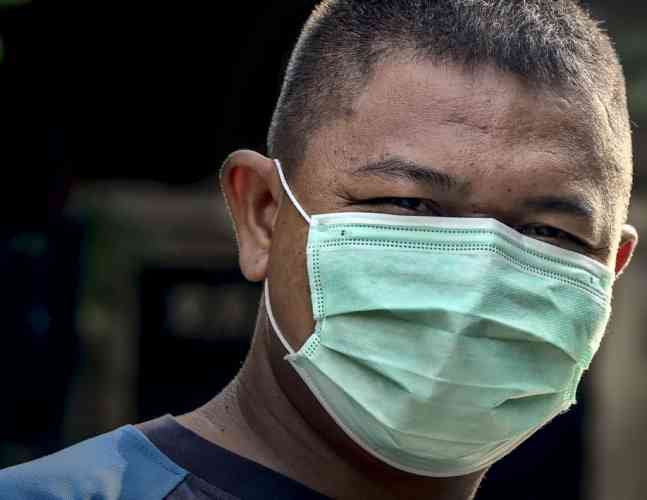 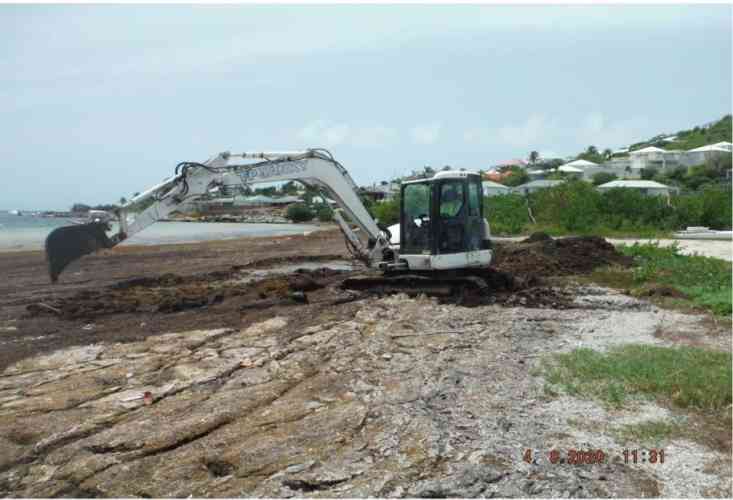 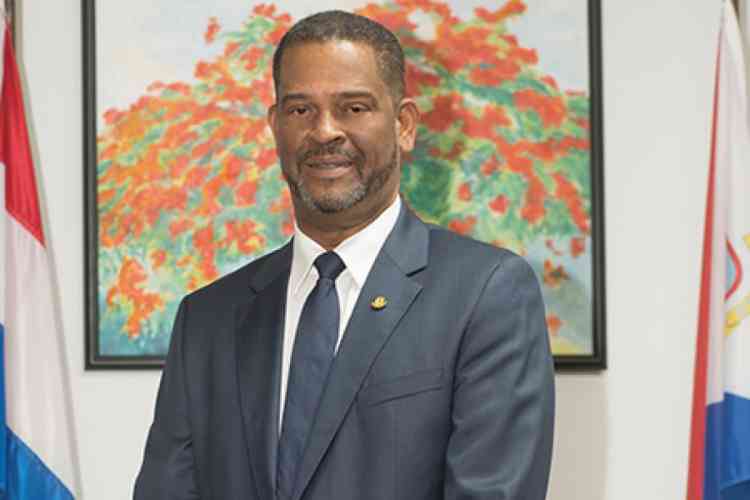 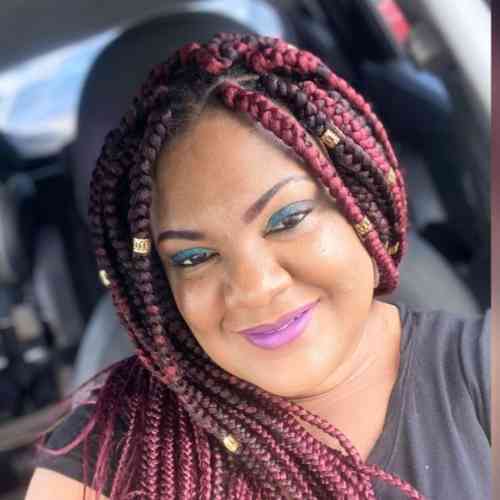 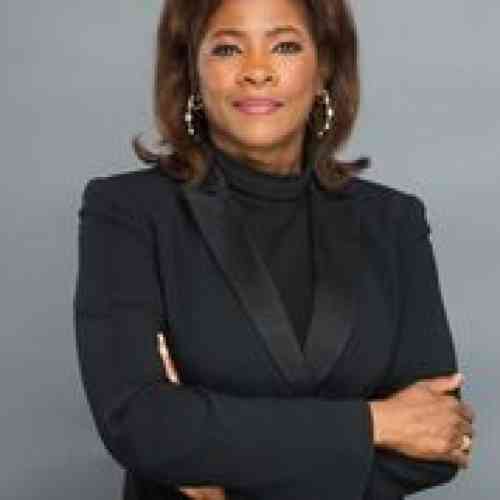