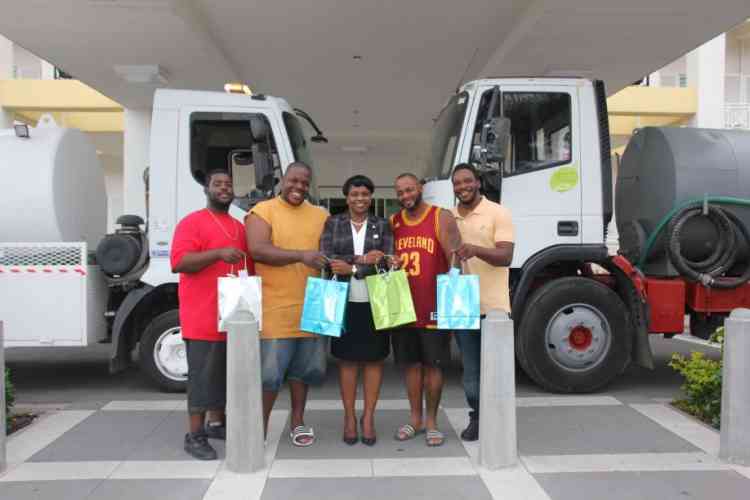 Prime Minister Romeo Marlin said, “On behalf of all involved in this incident, I take this opportunity to thank you publicly for your quick thinking and decision making that may have prevented the fire from getting out of hand.”

Based on information from the staff of the Fire Department Prime Minister Romeo Marlin indicated that the affected family of three children, their mother and a neighbor were all checked by the Ambulance personnel on the scene. While the Sint Maarten Housing Development Foundation and Social Welfare Department, are taking the necessary steps to handle the housing and living condition situation respectively going forward.

On Wednesday afternoon, Prime Minister Romeo Marlin invited the four community heroes to the Government Administration Building to present them with a token of appreciation on behalf of the people and the Government of Sint Maarten. 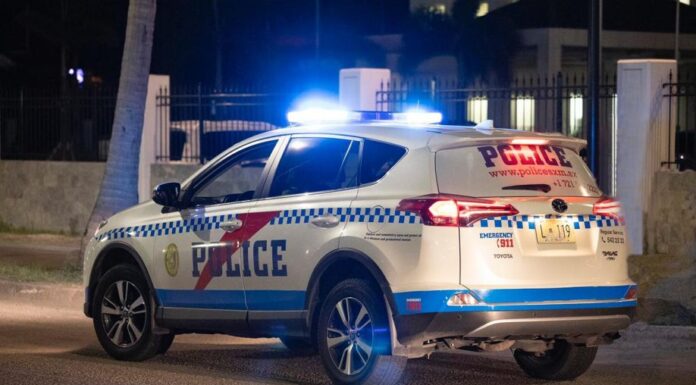 June 18, 2021
0
SINT MAARTEN (PHILIPSBURG) – The Police Force Sint Maarten KPSM and the Justice Department have received complaints over the past weeks about people gathering after 11:00pm in and around places such as gas stations and other public spaces. These late-night...
Read more 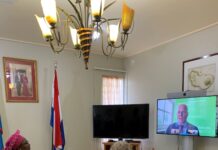 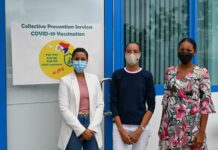