Home Local News Sarah awaiting the views of the Court, the Bar Association, and the... 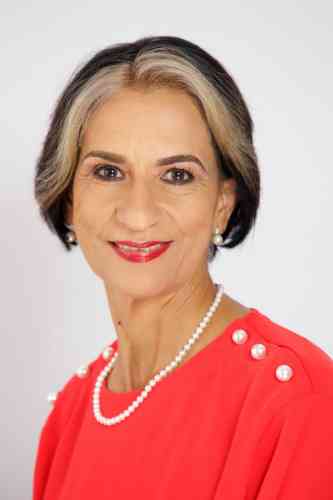 SINT MAARTEN (PHILIPSBURG) – President of Parliament Hon. Sarah Wescot Williams said in a press statement on Thursday that: “In my deliberations on the changes to the three Codes (Civil, Criminal and Criminal Procedure) with the Minister of Justice, I have repeatedly voiced my concerns with the ambivalent responses by Government to the Council of Advice’s report (advice).”

– Time did not permit a more profound analysis.

Of particularly concern was Government’s reaction that time did not permit a full due process to include a constitutional vetting of some elements, or worse yet that AML/CTF legislation supersedes all the above.

In addition, the Government admitted not having heard stakeholders such as the Joint Court, the Bar Association or the Prosecutor’s office.  Again, due to time constraints. It is difficult in my opinion that the Parliament accepts such and proceeds with the handling, missing these important links.

In my capacity as Chair, I have formally requested the mentioned agencies to provide Parliament with their views on the matter of “Crown Witness”, a phenomenon we have been told is presently practiced, but not formally regulated in our Code.

So, the question is:

Should we allow the practice, based on jurisprudence to continue as is or should we regulate the Crown Witness procedure as proposed by the Minister in the revised Criminal Procedures Code of St. Maarten?

I am a proponent of the latter; however, I hasten to say that the “Crown Witness” is not a topic on its own, but rather part of the whole Witness chapter in the Criminal Procedure Code.

All this put together and the other changes to especially our revised Criminal Procedure Code need a serious review by Parliament and the community at large, as these include punishments etc.

On a separate but related note, the recent presentation by Professor mr. Dr. Douwe J. Elzinga hit the nail on the head and strengthens what I have stated over and over again.

“For ease, time and due to lack of human resources on the many fronts preparing for country status, we have adapted, sometimes copy-pasted much from the Netherlands. The cultural and other differences in the application of these laws and such are becoming more evident by the day.”

In his presentation, Professor Elzinga speaks of “legal transplants.” 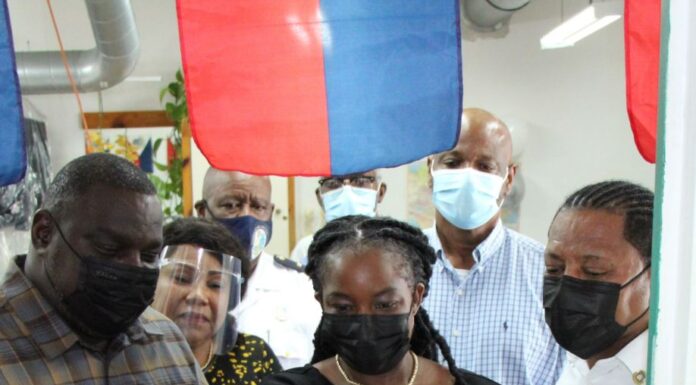 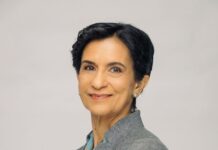 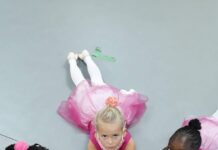