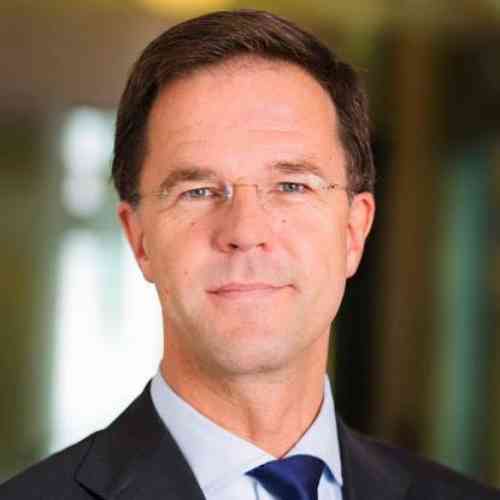 SINT MAARTEN (PHILIPSBURG) – The Sint Maarten Consumer Coalition (SMCC) said in a press statement based on its press conference this week: “In our last press briefing we alerted some parliamentarians about our right to demand monies from the Netherlands without conditions. We have been following the parliamentary meetings on the liquidity support challenges, and none of the Parliamentarians gave proof to be knowledgeable of our human right, to demand unconditional compliance from the Dutch government with funds, not only because of COVID 19.

“Today we will provide you with some quotes of various reports of the UN Committee on Economic Social and Cultural Rights, which show, that for more than two decades already, the Kingdom of the Netherlands has been addressed to comply with the International Covenant on Economic Social and Cultural Rights. Our politicians have to demand the Kingdom government to comply with the UN committee’s recommendations!

“22 years ago in June 1998 the United Nation’s Committee on Economic Social and Cultural Rights recommended the Kingdom government to apply all provisions of the treaty in all parts of the Kingdom (see paragraph 21 in their Comments to the Kingdom’s report).

“13 years ago in May 2007 the UN Committee on Economic, Social and Cultural Rights[1] under the heading D. Principal subjects of concern, the committee wrote that all the concerns are expressed in this chapter are based on non-compliance with the International Covenant.[2] We quote paragraph 16 in the Comments about the right to social security, an important right not to be in poverty and to still realize the right to an adequate standard of living.

“34. the Committee recommends “that the State party take all necessary steps to guarantee the right of everyone to social security[3].”

“35. The Committee encourages the State party to provide social assistance to all those who need it, in particular the most disadvantaged persons and groups, so that they may attain an adequate standard of living.”

“In other words, just as in the Netherlands social allowances, social pensions, minimum wages are being paid for people not to be in poverty, so they should be increased to combat poverty and to cover everybody in need by an adequate equal social protection floor in this part of the Kingdom! Today the social allowances, social pensions, minimum wages in the Kingdom are still not equal and are keeping more than 13.000 (94%) households in SInt Maarten in poverty, that according to the STAT Household Budget Survey from 2015! So, since St Maarten does not have enough means, the Kingdom government has to provide the means, not as a loan and without any conditions!

“One month after 10-10-10 the Committee on Economic, Social and Cultural Rights[4] in its concluding observations under C. Principal subjects of concern and recommendations, the committee addresses the inequality and the eradication of poverty again:

“318. (…) The Committee urges the State party to continue taking all necessary measures to raise awareness of social assistance entitlements both in the Netherlands and in the islands of the former Netherlands Antilles, and ensure that all individuals and households in need of social assistance have effective access thereto. The Committee also encourages the State party to include these measures into national poverty action plans.”

(a) Establish, for each constituent country, an official poverty line which would enable the State party to assess the extent of poverty and monitor and evaluate progress; and

(b) Draw up and implement anti-poverty strategies and action plans, taking full account of economic, social and cultural rights.

“These are very important conclusions and recommendations. This has implications for the Governing Program, the annual budgets and for the assistance of the Kingdom government. The means to address the development needs in the national budget of Sint Maarten must include resources from the Netherlands. one of the richest countries in the Kingdom and one of the richest countries in the world. This has not been implemented in the budgets of the government of Sint Maarten, nor by the Parliament of St Maarten, nor in the advices of the CFT and decisions of the Kingdom government! The State party the Kingdom of the Netherlands must provide with all means possible in the State an equal enjoyment of economic social and cultural rights: so, the Netherlands have to put their money where their mouth is!

“The Council of Ministers and the Parliament of St Maarten has to amendment the 2020 budget of Sint Maarten in such a way that it should reflect the means to eradicate the poverty in Sint Maarten and to realize fully all the economic social and cultural rights on an equal enjoyment level in the Kingdom of the Netherlands.”

[1] third periodic report of the Kingdom of the Netherlands concerning the Netherlands Antilles (E/C.12/2007/SR.9 and 10) on the implementation of the International Covenant on Economic, Social and Cultural Rights (E/C.12/ANT/3).

[3] The State party should conduct a thorough study on persons excluded from the social security system, indicating the reasons for their exclusion and the results of steps taken to address this situation, and include the study in the next periodic report

[6] The Committee also requests the State party to provide in its next periodic report disaggregated and comparative, annually collected data on the number of individuals and households living in poverty, and on progress made in combating poverty.