Home Local News Suspect arrested for a spree of robberies in the Cole Bay area... 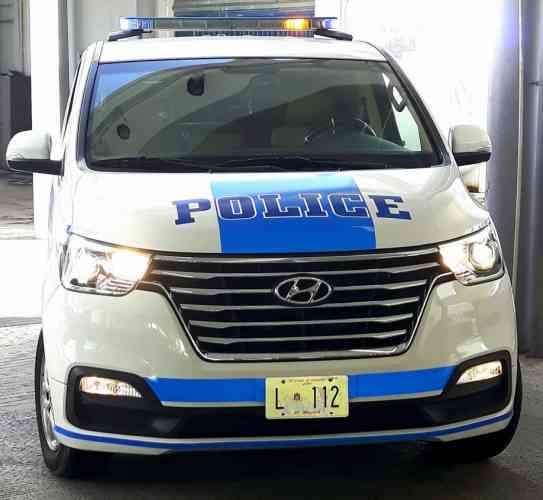 SINT MAARTEN (COLE BAY) – The Detectives of Sint Maarten Police Force (KPSM) arrested a man with the initials N.J.T., on July 31st for his alleged involvement in a spree of armed robberies that have been happening in the Cole Bay and surrounding areas, police said on Monday.

The suspect who lives in the district was arrested in the early morning hours by the detectives without incident. After the arrest, a search was conducted in the home of the suspected robber, during which several items were confiscated.

The suspect is being remanded pending further investigation.

The Police said on Monday: We would like to also remind the community that the more we come together to assist the police in the combat against these crimes the faster the robber(s) can be apprehended. (KPSM)

Continuation urgent Public meeting of Parliament about the Reconstruction Funds for... 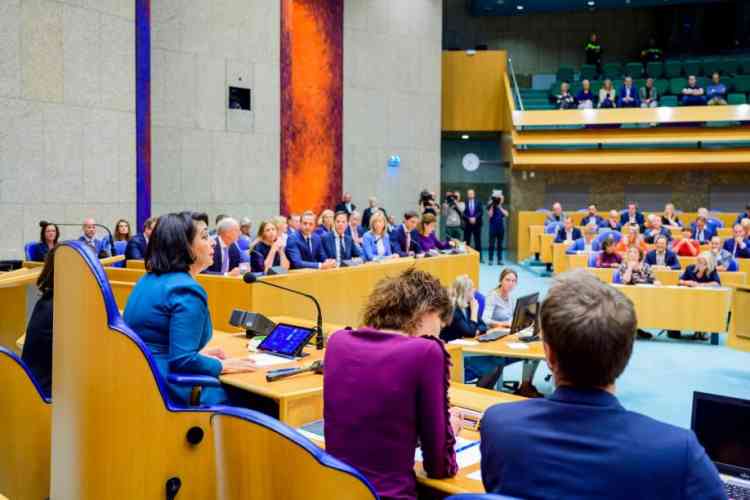